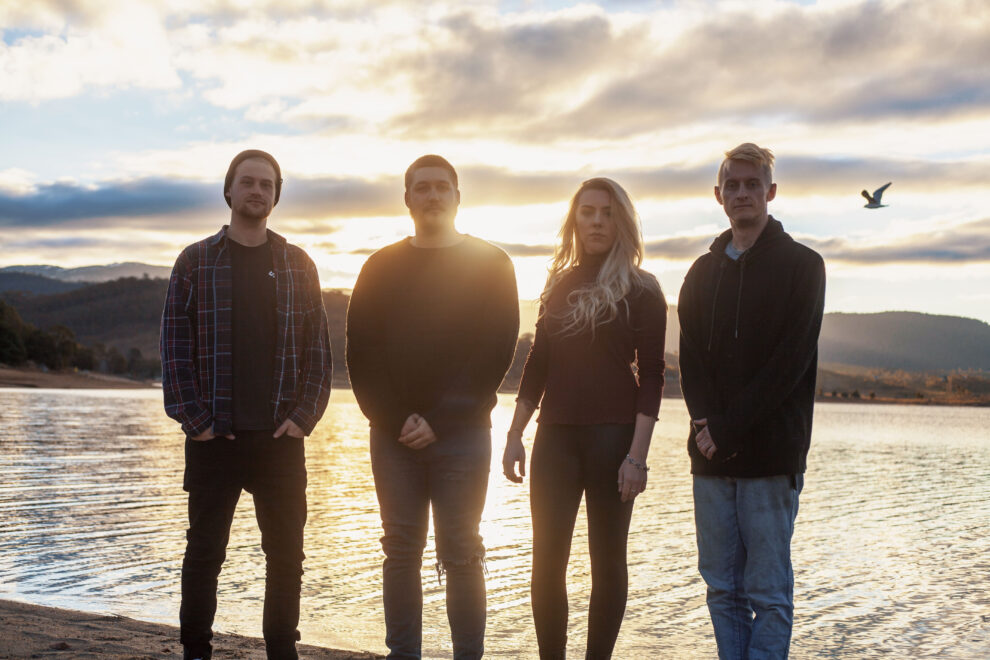 Sydney Post-Hardcore newcomers Violette debut their crushing prowess with their entrancing song ”New Dawn”. Showcasing a tantalizing culmination of influences such as Dayseeker, Dream State, Alexisonfire and Tonight Alive. The band elevates post hardcore to a whole new level of authenticity and dynamism. ”New Dawn” is an invitation into the mind of the broken. In a series of conceptual singles, Violette explores themes of anxiety, overthinking, self-sabotage and an overwhelming human desire to avoid heartache. A visceral onslaught of massive riffs and breakdowns is delicately layered with soaring pop vocals and addictive hooks as the lyrics reflect on the complexity of human emotions. Featuring rich vocal layers, courtesy of dual vocalists Katie Garrod and Simon Boland – interplaying with resonant cleans and emotional screams, drop tuned riffs, exhilarating solos & vibrant synths bolstered by a pummeling rhythm section that is sure to satiate any heavy music lover’s appetite.

Garrod states this about new release:

“Out of all our tracks we’ve been working on, New Dawn felt right to be our first release. It has a bit of everything! There are heavy parts, a boppy chorus, a soft section and even a guitar solo! We originally intended on recording the music video in the cinematic setting of Jindabyne, using dawn and dusk settings, just before the snow season. When we arrived we saw that snow had already started so we filmed in the snow during the day. It was exhausting but it was worth it!” 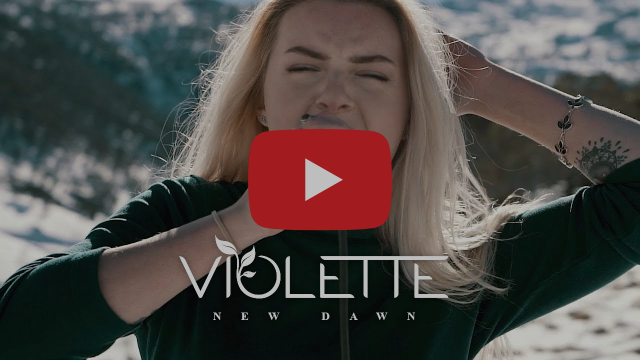 Filmed amongst snow covered ranges, the music video hones in on Violette’s affinity towards high end production value, further proving their ravenous hunger to not accept anything that falls short of their vision. Year 2022 will see the group unveil their methodically curated craft with ”New Dawn” followed by more new music and upcoming shows including a live launch.

Mixed and Mastered by: Christopher Vernon

Check out the music video for “New Dawn”, below:

Wizard Tattoo released unique new EP with same title!
The Effigy released lyric video for “One With My Enemy”!