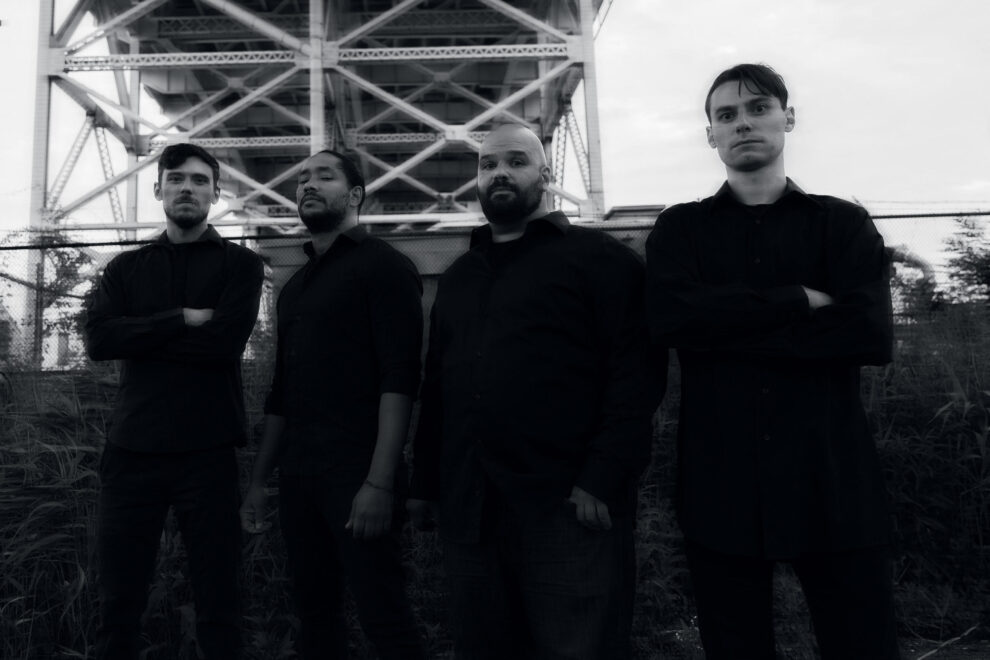 Based out of Queens, New York City, Viserion take raw black metal and metamorphose these elements with a chaotic fury of extreme influences. The upcoming song “Reborn In Darkness” tells a tale of corruption. Inspired by the character Oryx from the video game ”Destiny”, who corrupts others known as the ”The Taken”, the song depicts the brutality of his war against the light.

The band states this upcoming song:

“We are very proud to introduce our new lineup with the single “Reborn In Darkness,” showcasing a bit of what our new members bring to the table. Thanks for listening and for the continued support.”

Check out to the band’s 2021 record ”Natural Selection”: HERE

Viserion emerged in 2019, taking their name from Game of Thrones’ resurrected ice dragon. The extreme metal act has made an impact in the scene with their ruthless sound notably having performed at the legendary Saint Vitus Bar. Drawing influences from Darkthrone, Watain, Agalloch and Harakiri For The Sky to name a few, the outfit craft a distinctive cross-genre twist. January of 2020 saw the unveiling of the quartet’s savage debut, the ”Death Dealer” EP, followed swiftly by the acclaimed full-length ”Natural Selection” in 2021. Their new offering, “Reborn In Darkness”, emerges in a swell of banshee shrieks and unrelenting heavy instrumentation in a nightmarish manifestation. The savage sound aptly conjures the devastation and bloodshed of Oryx’s malicious acts. Fusing death and grindcore into an extreme sound, this song is a ferocious assault on the senses.

This band pour into this single the embodiment of the infernal character and heinous war crimes. Producing an immersive descent into the darkening realms, it  reveals a glimpse into the unyielding, nightmarish gloom.

“Reborn in Darkness” will be released on August 26th.