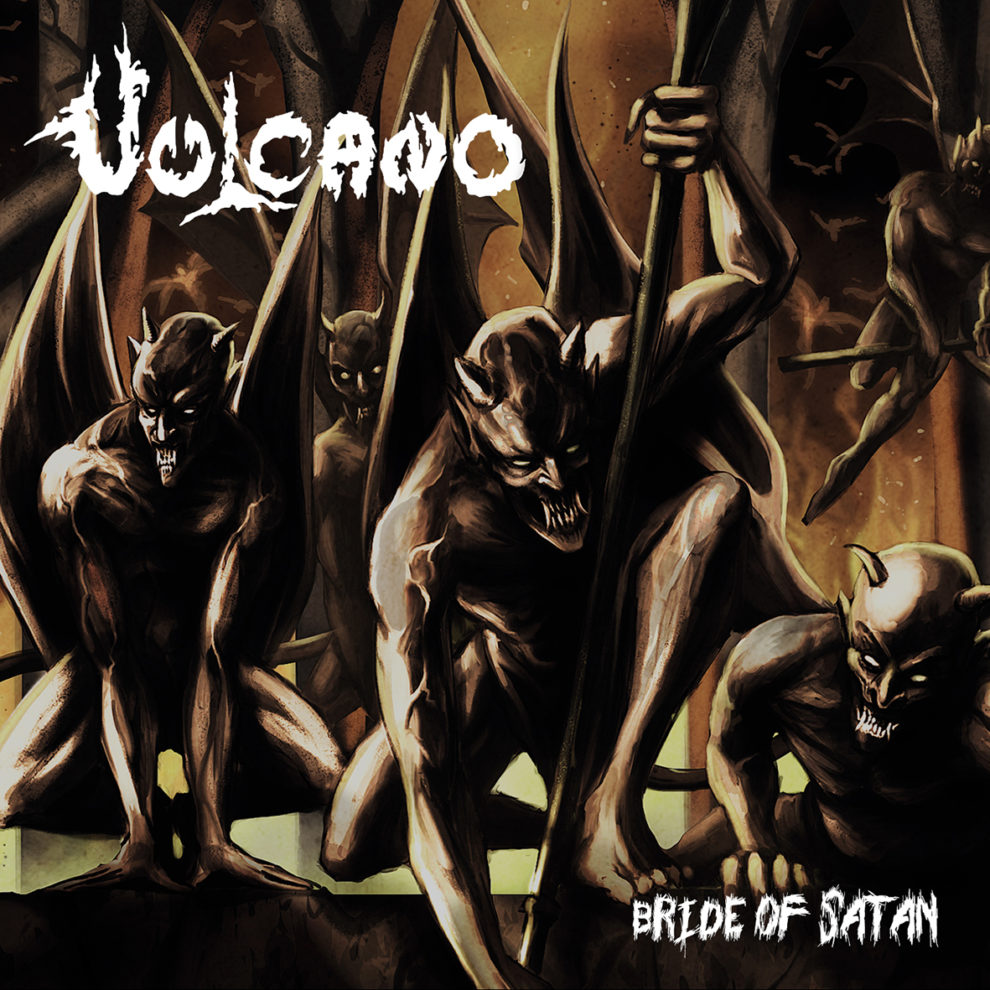 Vulcano premieres the new music video for the “Bride Of Satan” which is taken from their upcoming new album “Eye In Hell” to be released in March 2020, via Mighty Music Records!

“Bride of Satan” is a speed thrash metal blaster, that will spin around the mind of the listeners, like it came directly from hell by the orders of Satan, and his evil bride, doing he’s nasty deeds. From the beginning till the end, it’s fast and furious in the traditional thrash metal way, neck crusher in every form- delivering some speed crazy power, making the song a ultimate thrash metal anthem, and it sure is- it got all of the trash metal attitude, with the riffs and the sound, also outstanding vocals. The old school approach made this song even more evil- as well at some part of the song there are some epic fast solos that added that final touch to this crusher from hell- adding that sinister touch to, the listeners will not know what hit them- and thrash metal fans will enjoy every second of it.

Vulcano is back again, more evil and sinister- and true to the metal. Watch out the Bride of Satan is on the loose, that will drive mad everyone who gets in her trap, through the sounds of thrash metal titans, like a sweet curse that will  last forever. 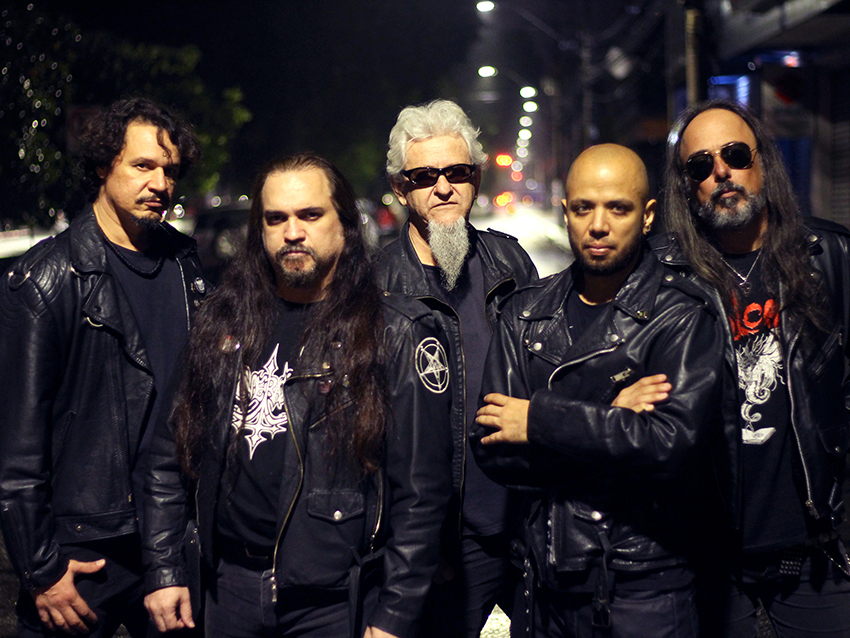 In a time when new bands are born at every minute and meaningless albums are spit forth and back, the simple existence of an entity with the historical depth, aura and attitude of Vulcano is nothing short of amazing. The Brazilian black/thrash metal masters are now back to studio album titled “Eye In Hell”, to be released worldwide by Mighty Music Records on the first quarter of 2020. “Eye In Hell” was produced by Zhema Rodero and Ivan Pelliciotti in O Beco studios, in Curitiba, Brazil, between April and August 2019 and has artwork drawn by Roberto Toderico (Paganizer, Pestilence, Sodom, Tygers Of Pan Tang).

Vulcano were one of Brazil’s first heavy metal bands of note. Coming into existence some time before (and having no small influence upon) that country’s most famous metal export, Sepultura, Vulcano’s albums were far too inaccessible to surface above the heavy metal underground with any regularity; and yet, alongside fellow Brazilians Sarcofago, Mutilator, and others, their primal, astoundingly violent blend of black and thrash metal has attained a worldwide cult legend among some of the genre’s most extreme practitioners – notably, Norway’s feared black metal inner circle of the early ’90s.

“Vulcano has always been a DIY band in essence, since it’s very first album”, states Zhema. “But for the first time in our almost 39-year career, we signed a record deal with a label with name and focus on Metal. We’re very proud to be now in a roster with renamed artists – some of them created in the same era we did – like Tygers of Pan Tang and Artillery. “This union gave us extra motivation and energy to keep going and I believe we still have a lot of albums and shows ahead”.

Check out the premiere of the music video for the “Bride of Satan”, here:

Freddy And The Phantoms premieres the music video for the “Freedom is A Prison”, blues rock domination in it’s full form!
Cattle Decapitation enters worldwide charts for the new album ”Death Atlas”!