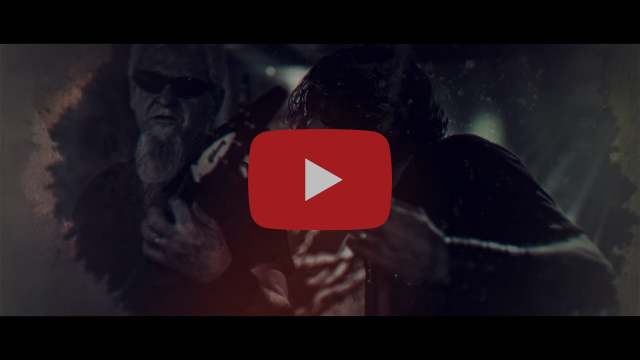 Not a band to rest on their 40 year career and highly influential cult status, speed/black metallers Vulcano is back with new music roughly one year and a half after their last studio record.

“Ship Of Dead” is the first song from the Brazilians’ upcoming new studio album, “Stone Orange”, to be released on Emanzipation Productions in early 2022.

Guitarist Zhema Rodero states  this about the new song/music video:

“It’s a reference to drug users, addicts that don’t realize they’re in the hold of the Ship of Dead. It’s a fair warning to those who still have discernment. I’ve approached this theme in our back-catalog, since “The Man The Key The Best””.

Vulcano is a band that, by now, doesn’t need any introductions to any metal fan. It’s enough to say they got together in a middle of a turbulent socio-economical turmoil in Brazil, in 1982, in the city of Santos. Thus it’s a 40-year career, 13 studio albums, four live records and two 7″ EPs, that just couldn’t be summed up in a few lines.

They were pioneers in Brazil and even in South America as a whole, putting in the most extreme metal stepping stone for bands that came after them and continue being formed. Their importance is also capital in the formation of the Norwegian second wave of black metal, with few of its key members citing the Brazilians as a direct influence.

“Stone Orange” is Vulcano’s 19th overall release in their career. How many bands can get to this mark and still be as relevant as the Brazilian extremists are today?

The record will be released in early 2022 via Emanzipation Productions. 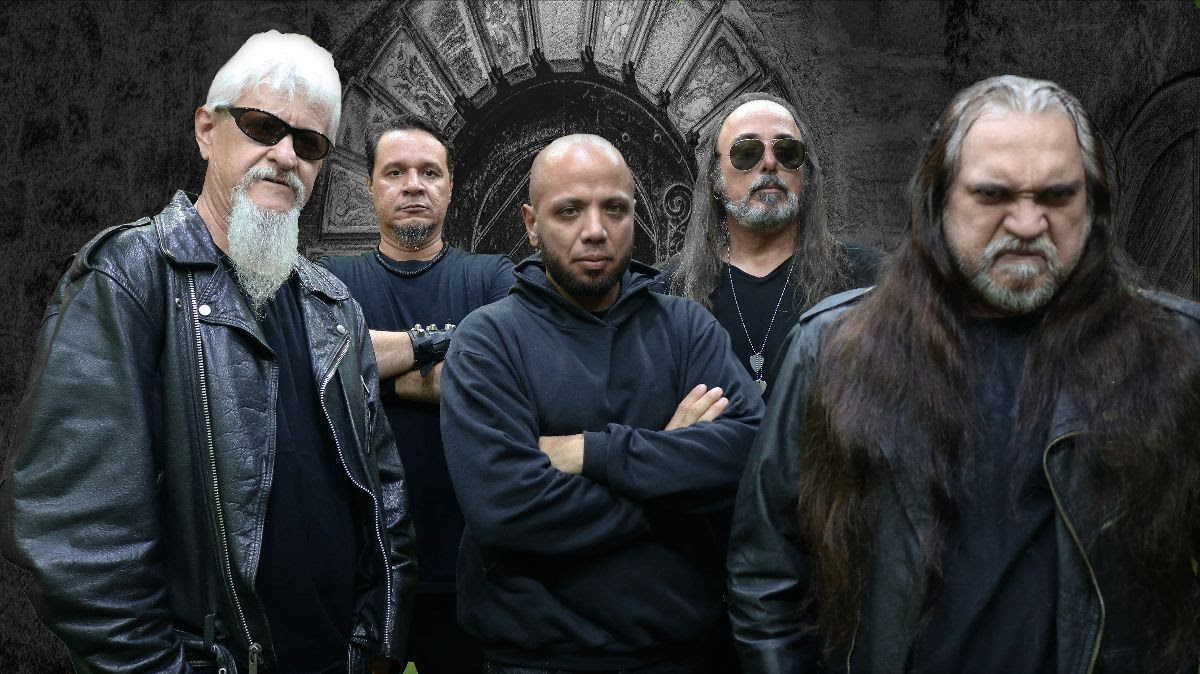 Check out the new official music video for the “Ship Of Dead”, below: