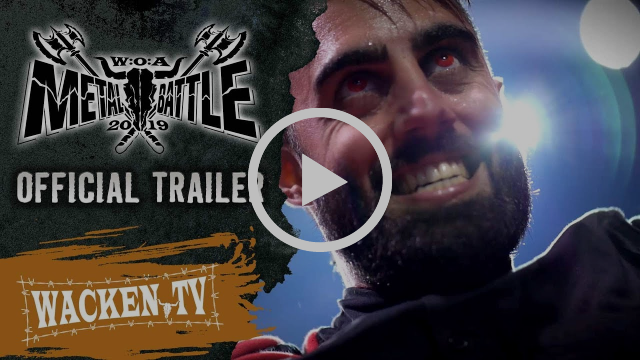 30 bands from all over the world made it to the final round of the 16th Wacken Metal Battle, which is being held for the first time on the new History Stage. The competition started today.

After a one-year break, Germany is represented again by Source Of Rage. For the first time, Bangladesh (WMB Indian Subcontinent) and Panama (WMB Central America) are taking part with Train Wreck and Athica, respectively. Russia also returned to the contest with Koma.

A list of all participating countries & bands can be found here:
www.metal-battle.com/countries

Statement of the organizer Sascha Jahn about the  Wacken Metal Battle:

“Not to blow our own horns too much, but we are more than a little proud to be hosting what is probably the world’s biggest contest for up & coming bands in Hard Rock and Heavy Metal, for 16 years running no less. Our contestants travelled to Wacken from 30 countries this time, and we are very much looking forward to a big, friendly battle of Metal. May the best win – and pick up loads of cool prizes!” 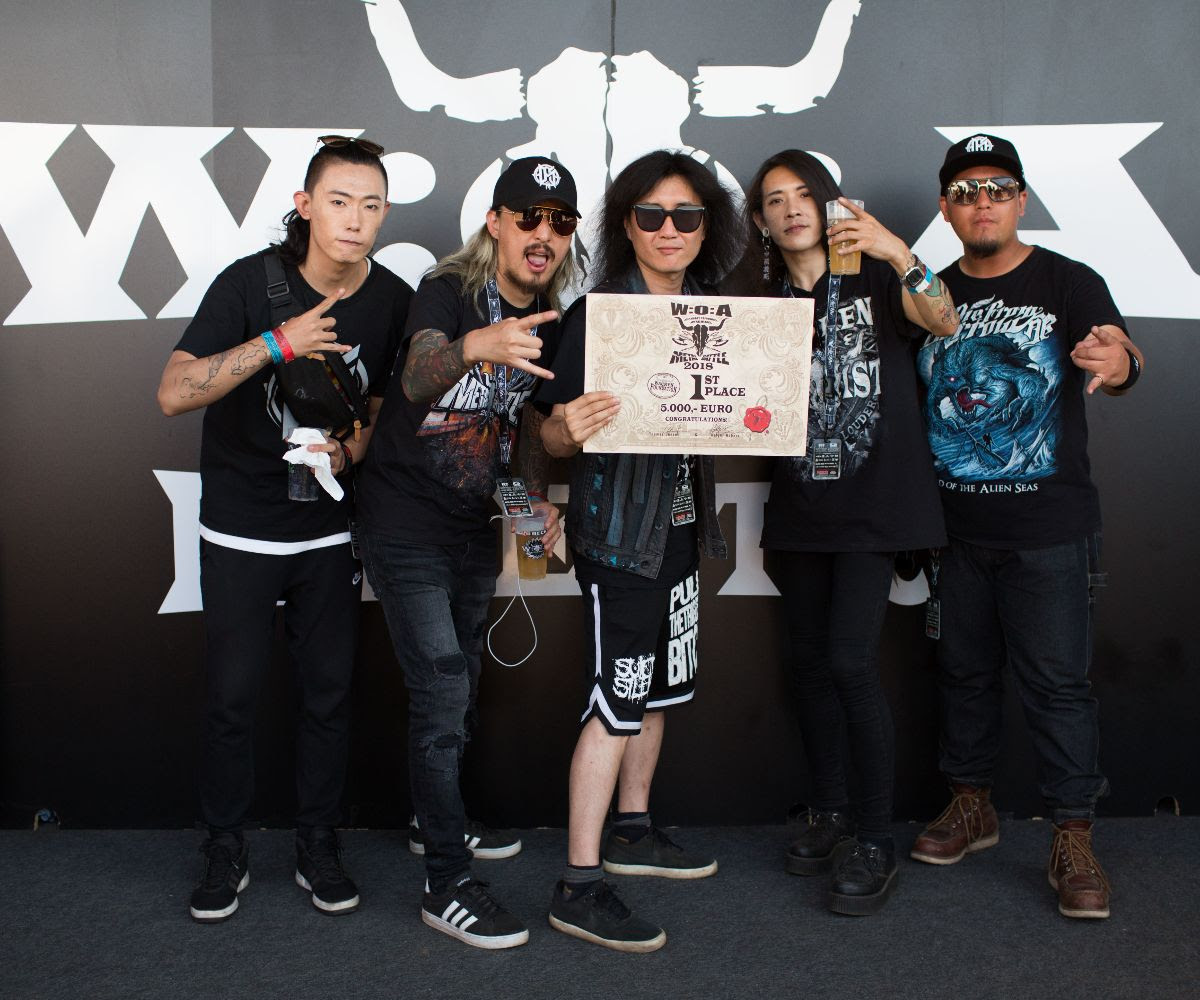 You can find the Running Order for the Metal Battle as a downloadable PDF. Also look for the little note “MB” next to the band names on the History Stage in the general Running Order: www.wacken.com/en/media/running-order-pdf

About the History Stage:

Next to the Bullhead City Circus, right at the Wacken Plaza, another huge white tent can be found: the History Stage. The tent contains the original stage of the legendary first Wacken Open Air from 1990. To celebrate the 30th edition, we make a connection to our early years, when Thomas Jensen played bass on stage with his band Skyline. Just like the W:O:A co-founder did back then, this is the place where young talents should get their chance to show the Metal world what they have to offer. Since that is the purpose of our very own newcomer competition Wacken Metal Battle, this new stage is the right place to make it happen.

About the Wacken Metal Battle:

After its inception in 2004, this contest soon became a institution at the festival, loved by the Metal community. With the Wacken Metal Battle, the Wacken Open Air has continuously been supporting newcomers on a worldwide scale by opening up its stages for young talent from the Metal underground. Today, the Wacken Metal Battle is considered a significant international event with 30 participating countries. All winners of the national competitions play during the final round at the festival itself. The five best contestants can pick up prizes ranging from support by the Wacken Foundation which has been backing the event on a regular basis to generous contributions by our sponsors like instruments and equipment for the rehearsal space.

Check out the official trailer for the Wacken Metal Battle 2019, here: