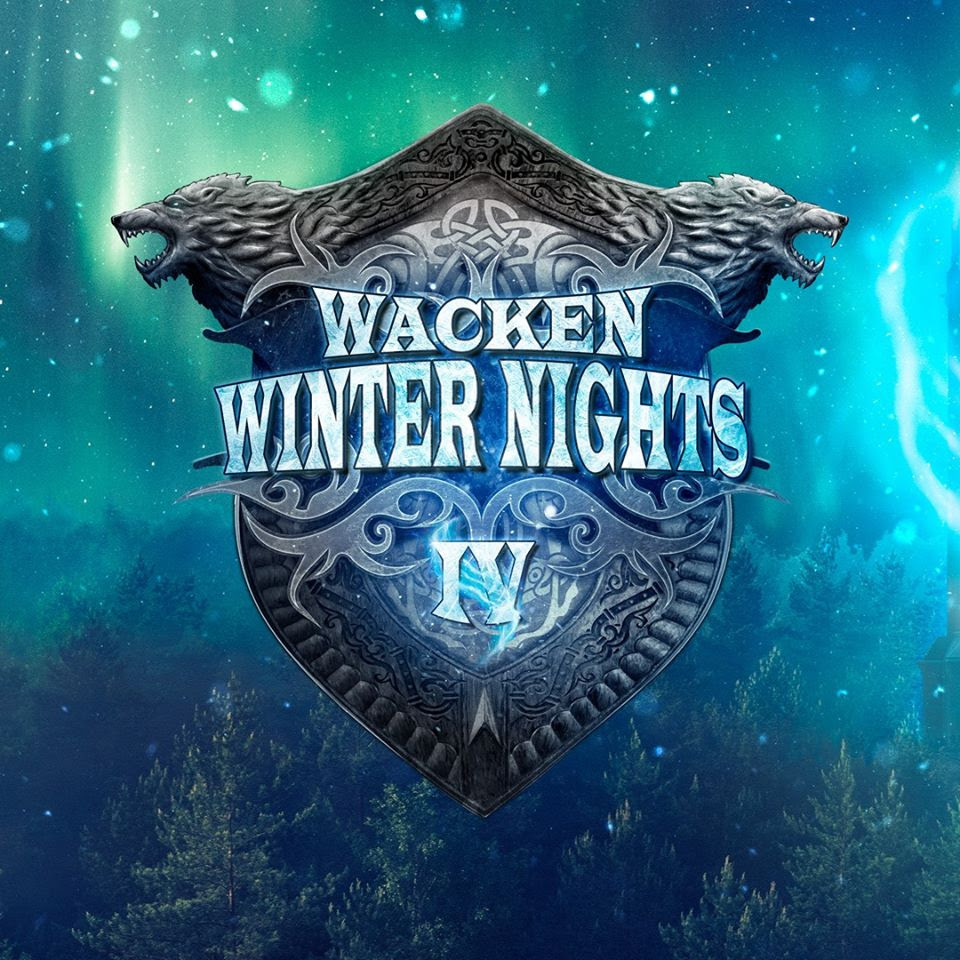 The stormy weather in Germany persists and now effects the Wacken Winter Nights, which are scheduled to take place this weekend. Continuing strong gusts of wind cause delays in the build-up while meteorologists expect the situation to become even worse during the upcoming weekend. After close consultation with the responsible authorities, the festival promoters decided to cancel the upcoming event because the safety of fans, staff, bands, and all other parties involved is the most important criterion. Meaning: The fourth edition of the Winter Festival in Wacken will not take place until February 2021.

Helge Rudolph representative of Full Entertainment GmbH states this about the whole story:

“It is with the greatest regret that we have been forced to cancel this year’s Wacken Winter Nights due to the extraordinary weather conditions with persistent extreme winds. We understand and share the huge disappointment of visitors and artists. Despite the unfavorable circumstances, our team has been working day and night in order to make the festival happen and provide the fans with a great experience. However, the safety of all those present is always our biggest priority so we feel compelled to take this step.“

The winter storm with extreme gusts of wind has been holding up on site construction since the weekend.

Especially building up the main stage and the tent cannot be continued in the foreseeable future without endangering the safety of the crew.

This is further aggravated by the fact that another serious storm is expected for Saturday evening. Apart from these sad news for everybody involved, there are also good news: Tickets already purchased in advance will remain valid for the next Wacken Winter Nights, which are expected to take place from February 19th to 21st, 2021.

As an additional compensation, ticket holders are invited by the festival promoters (in cooperation with Förde Show Concept) to attend the Felsenburg Festival 2020 in the Kalkberg Arena in Bad Segeberg on May 2nd free of charge. There medieval rock stalwarts Saltatio Mortis and Feuerschwanz will perform among others.

Ticket buyers will receive information about the procedure shortly. Those, who don’t want to attend the Wacken Winter Nights 2021 and the Felsenburg Festival 2020, can return their tickets at the respective ticket agencies.

Heroic warriors and proud minstrels – the Wacken Winter Nights were founded in the year 2017 and are far more than a miniature version of the world famous Wacken Open Air. The unique concept of this festival during the cold season combines medieval re-enactment with Fantasy, Folk, Pagan and Viking Rock and Metal… and much more. Visitors can stroll through the picturesque festival village where traditional craftsmen display their skills and offer their handmade goods at the market or they may enjoy fine medieval treats, many of which are produced organically. At the third edition of the festival in 2019, more than 40 bands performed at a total of six locations, including two special acoustic shows in the village church of Wacken, were delivering musical entertainment at its best. In previous years Wacken Winter Nights have been by promoted by Seaside Entertainment, which is part of the ICS Network. The next edition will be run by the newly founded Full Entertainment GmbH, which is part of the same network but with a focus on event organisation.

Check out the flashback video for the Wacken Winter Nights 2019, here: