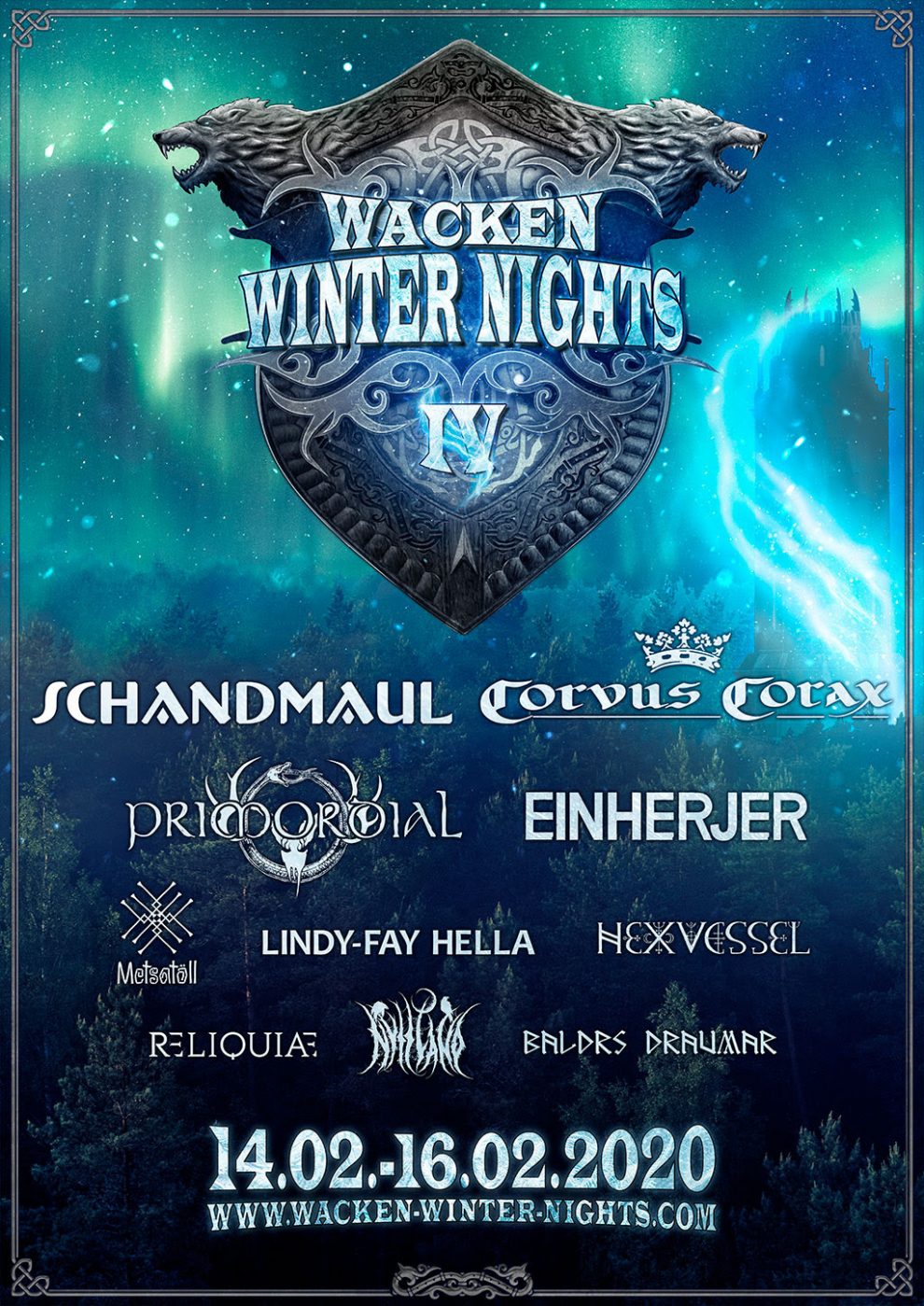 Jugglers, knights, proud vikings  fans of music inspired by the middle ages from bagpipes to metal guitars will return to Wacken to celebrate their music for three days and nights with a massive party at the end of winter.

The 4th edition of the Wacken Winter Nights has been scheduled from February 14th until the 16th in 2020. These bands have already been confirmed with many more to be added in due time: Schandmaul, Corvus Corax, Primordial, Einherjer, Hexvessel, Metsatool, Lindy-Fay Hella (Wadruna), Baldrs Draumar, Nyttland, and Reliquiae.

Helge Rudolph states this about the upcoming festival:

”The Wacken Winter Nights have started as an experiment as nobody was quite sure whether the fans would accept the slightly crazy idea to have a festival in wintertime’, says the head of project. “After three successful years, we are now pretty confident that our guests have enjoyed the event very much and therefore we will return with the fourth edition in 2020. The current location and set-up has proved to be an ideal starting point to expand the festival in the coming years – whatever may happen. The billing in 2020 will be a straight progression from the previously offered mix of styles. There will be something special for all fans of so called medieval rock as well as highlights from the folk, pagan, and viking metal scenes. We are actually a bit proud to be able to name a number of first top acts for the billing in 2020.”

Ticket’s for the upcoming festival are available HERE.

Two top-acts of the so called German medieval rock scene will perform at the Wacken Winter for the second time: Schandmaul and Corvus Corax.

Schandmaul from Munich have just stormed the German album charts again, all the way up to #2. If you are able to understand the German language, you will get to hear a host of great stories from those Bavarians. Corvus Corax enjoy a reputation for putting a lot of effort into achieving authenticity in their use of old instruments and compositions. The gang from Berlin last appeared in Wacken with their family-friendly theater production entitled “Der Fluch des Drachen” (‘Curse of the Dragon’) to the delight of a captivated audience ranging from the very young to the not so old. 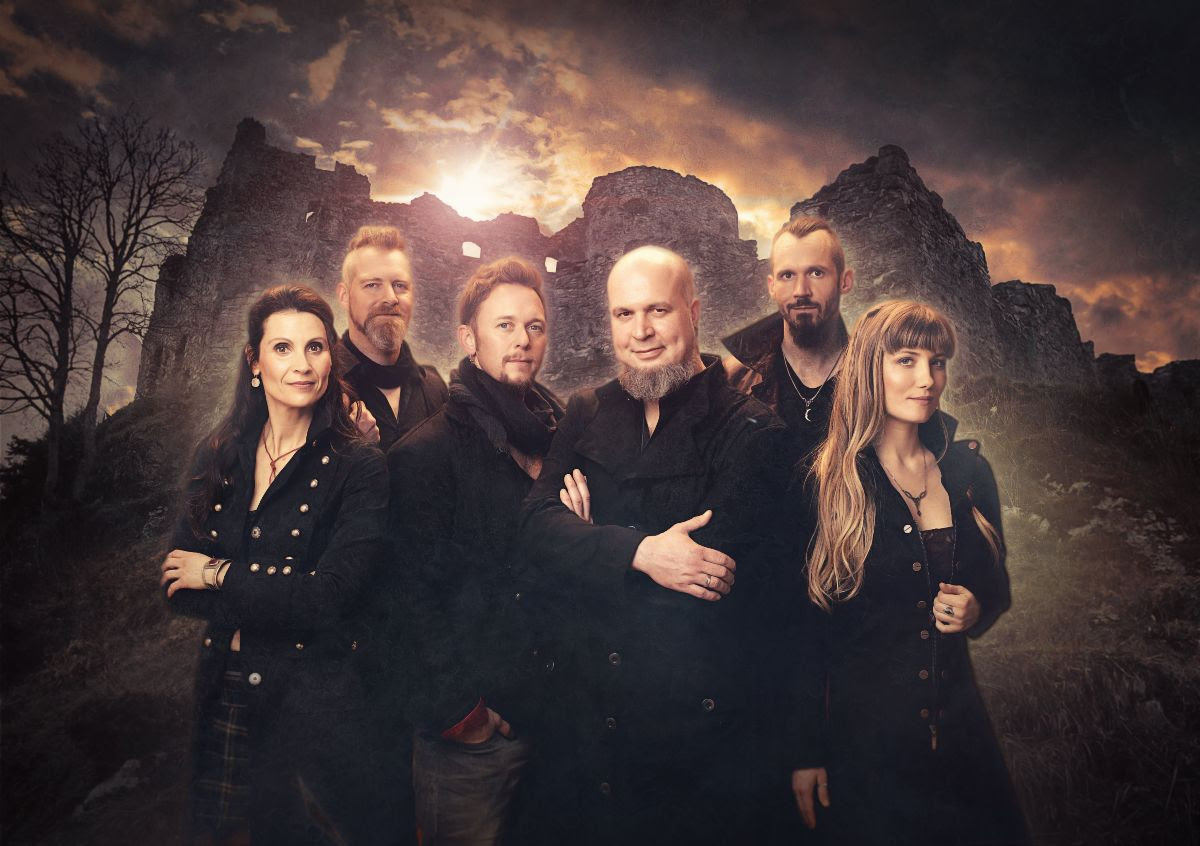 Primordial are also well established favorites with any crowd. The Irish are counted among the originators of so called pagan metal – mostly due to their use of elements taken from the traditional music of the Emerald Isle. The viking metal veterans Einhejrer from Norway also fit into this category. From the home of these stalward Norsemen there will be another fascinating performance courtesy of Wardruna frontwoman Lindy-Fay Hella, who is currently embarking on her own musical journey with a solo-abum that the singer will bring to the Wacken Winter Nights. Finland’s Hexvessel fronted by Beastmilk/Grave Pleasures vocalist Mat “Kvohst” McNerney have already achieved cult status in underground circled with their unique “psychedelic forest folk rock”. Metsatoll are already big in their native Estonia but now want conquer the rest of the world too with their very own brand of folk metal. Furthermore with Baldrs Draumar , Nyttland, and Reliquiae three hopefuls have been announced that are already burning to win the audience over for their musical causes. 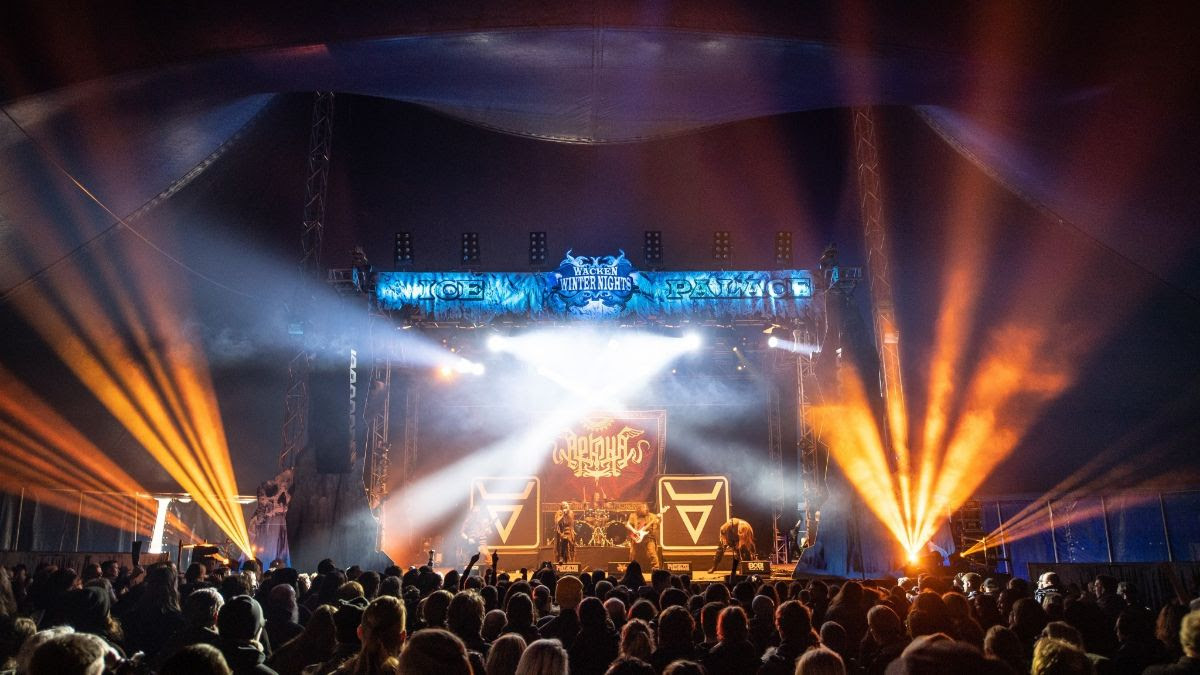 Heroic warriors and proud minstrels  the Wacken Winter Nights founded in 2017 are not just a miniature version of the world famous Wacken Open Air. The unique concept of this festival combines medieval reenactment with fantasy, folk, pagan and viking rock and metal, and much more. Visitors can stroll through the picturesque festival village where traditional craftsmen display their skills and offer their handmade goods at the market or they may enjoy fine medieval treats, of which many are produced organically. At the third edition of the festival in 2019, more than 40 bands performed at a total of 6 locations, including two special acoustic shows in the village church of Wacken, were delivering musical entertainment at its best.

Check out the flashback video for the Wacken Winter Nights 2019 here, enjoy it:

Line-up changes at Wolfheart, Guitarist Mika Lammassari will be replaced by Former member of Rotting Christ for the upcoming summer tour!
Sacramental Blood and Autopsy Night will be a support act for the Cannibal Corpse show at Novi Sad!