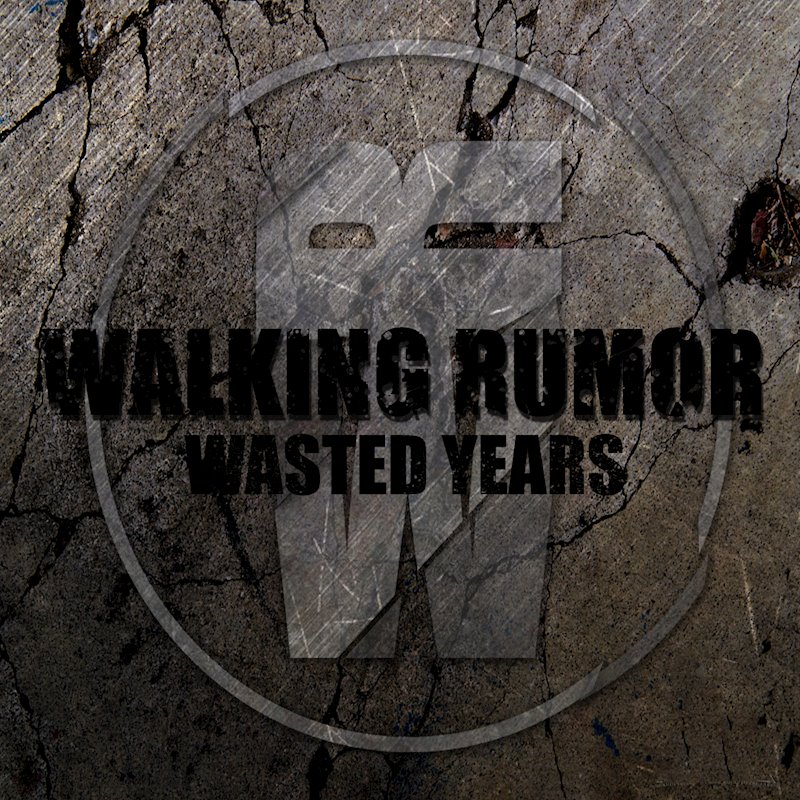 Danish Nu metal band Walking Rumor premieres the official music video for the song “Wasted Years”, premiere and the stream for the song is available!

Since they released their song “Tears Me Apart”, Danish Nu metal band Walking Rumor worked hard on their debut album. Now the band is ready with a teaser from the release.

The brand new song ”Wasted Years”, gives us a taste of what’s to expect from them, and it is released by Mighty Music Records, today!

Statement of the Bassist about the song:

“Wasted Years is a song that shows that we are ready for a new level.”

The boys have worked on their pre-production for the album since November 2017 in their home studio. They are now within the walls of LAK Studios in Albertslund, where they record the album with Claudio Andersen at the helm along with Chris Kreutzfeldt who is in charge of mixing and mastering the record.

Statement of the Vocalist Kenio about the EP:

“When we came into the studio, we knew that we wanted to do something different. After the EP ‘The War Within’ and putting out two singles, we wanted to evolve our music in another direction. We wanted to push ourselves and move forward from what we’ve already done.”

They reveal that they have been experimenting with a heavier style compared to their previous releases.

Guitarist Blackie states this about the song:

“Wasted Years is actually an old song that we’ve worked on for about a year or so. So I guess you can say that it has paved the way for the direction of the album. It helped us realize the possibilities we have as a band thanks to our lineup, and we wish to use that to its full potential.”

Walking Rumor has made a music video from the working process behind the album, along with a full ”Behind The Scenes” video with commentary based on the song ”Wasted Years”. They reveal that they will release a full-length DVD, that shows the process behind the coming debut album.

Vocalist stated this about the release:

“We hope you like it, and we can’t wait to show you what we’ve been working on.”