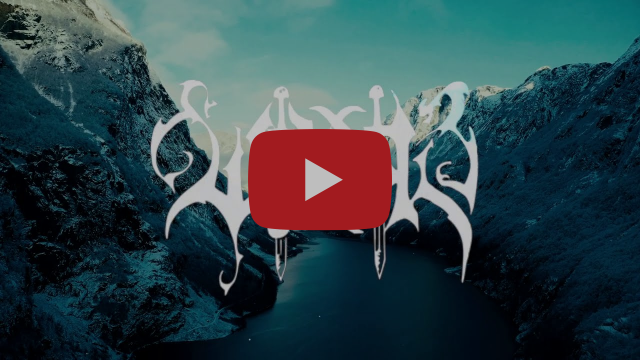 For decades, fans have been asking for a vinyl release of the iconic and beloved Widnir albums. On March 5th 2021, that dream will become a reality. The black metal classics ”Soknardalr”, ”Arntor”, ”1184” and ”Likferd”, will be available in a special, limited edition wooden box released via Season of Mist Records. ”The Sognametal Legacy” box set is strictly limited to 1184 copies worldwide. 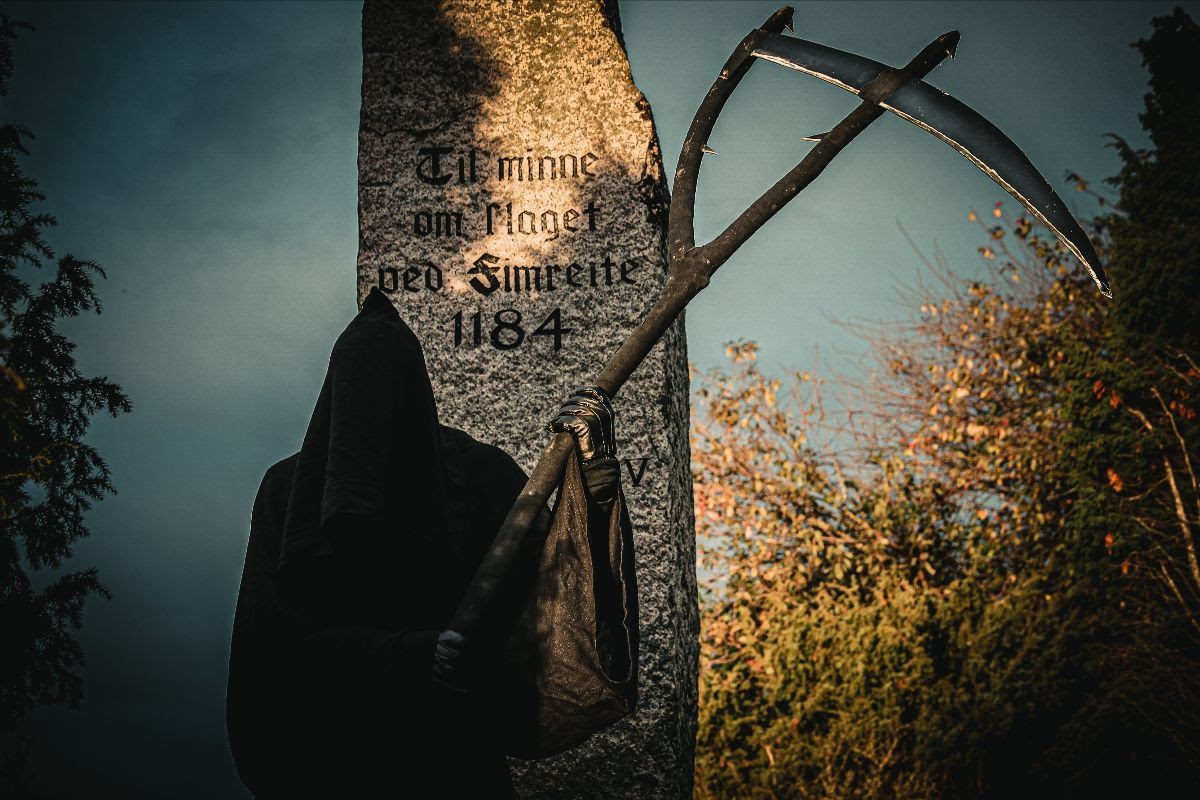 Pre-orders have started immediately and are available in the Season of Mist shop HERE.

Windir was founded by Terje “Valfar” Bakken in 1994 and released four albums in the period of 1997 – 2003. The Norwegian band gained a massive following with their unique blend of black and heavy metal with elements of old Norwegian folk music. The identity of the group was strongly connected to their home region Sogn, which was demonstrated in the lyrics and in the concepts of the records. Eventually, they invented and adopted the term ”Sognametal” for their style.

The band ended abruptly when Terje “Valfar” Bakken died in 2004. The remaining musicians decided to disband Windir and formed Vreid to march forward, bearing the torch of the Sognametal legacy.

Jarle Hváll Kvåle, Bass guitarist and songwriter of Vreid and Windir, states this about the Windir discography on vinyl:

“I am so happy that we are finally able to do this. There has been such a huge demand to release these albums on vinyl and I really have been looking forward to this day. These records are important cornerstones in our lives and represent a time that was very special to us. It is great to have a strong partner on board, and I am very proud that we can do this together with Season of Mist.

Next year marks the 20th anniversary of ”1184”, and we think this is a great occasion to celebrate this unique album, the most important one in the Windir history. With this record, Windir became a full band for the first time and it was the first time that me and Terje wrote an album together. It was a time filled with youthful will, aggression, pride, curiosity and of course beautiful naivety.

So, to celebrate this record and the period it represents, we’ll have the entire Windir legacy available on vinyl. I can’t wait to get my hands on the physical copies and see no better way to celebrate the legacy and brotherhood of our fallen comrade Terje.”

Norwegian black ‘n roll formation Vreid have furthermore announced that they will headline the Karmøygeddon festival, with an exclusive ”1184” show.

Songwriter and Bassist Jarle Kvåle states this about the upcoming show at the festival:

“‘1184’ is a very important album for us as a band and not least for me personally”, states songwriter and bassist Jarle Kvåle. This was the first album Terje and I wrote together. It was the first time that Windir became a complete band even though we had played concerts together since 1995 and had been making music together since 1993. It seems inconceivable that it has been 20 years but all the more enjoyable to see how much this record still means to people. We are really looking forward to gather the full band and perform the entire 1184 album at the Karmøygeddon Festival”. 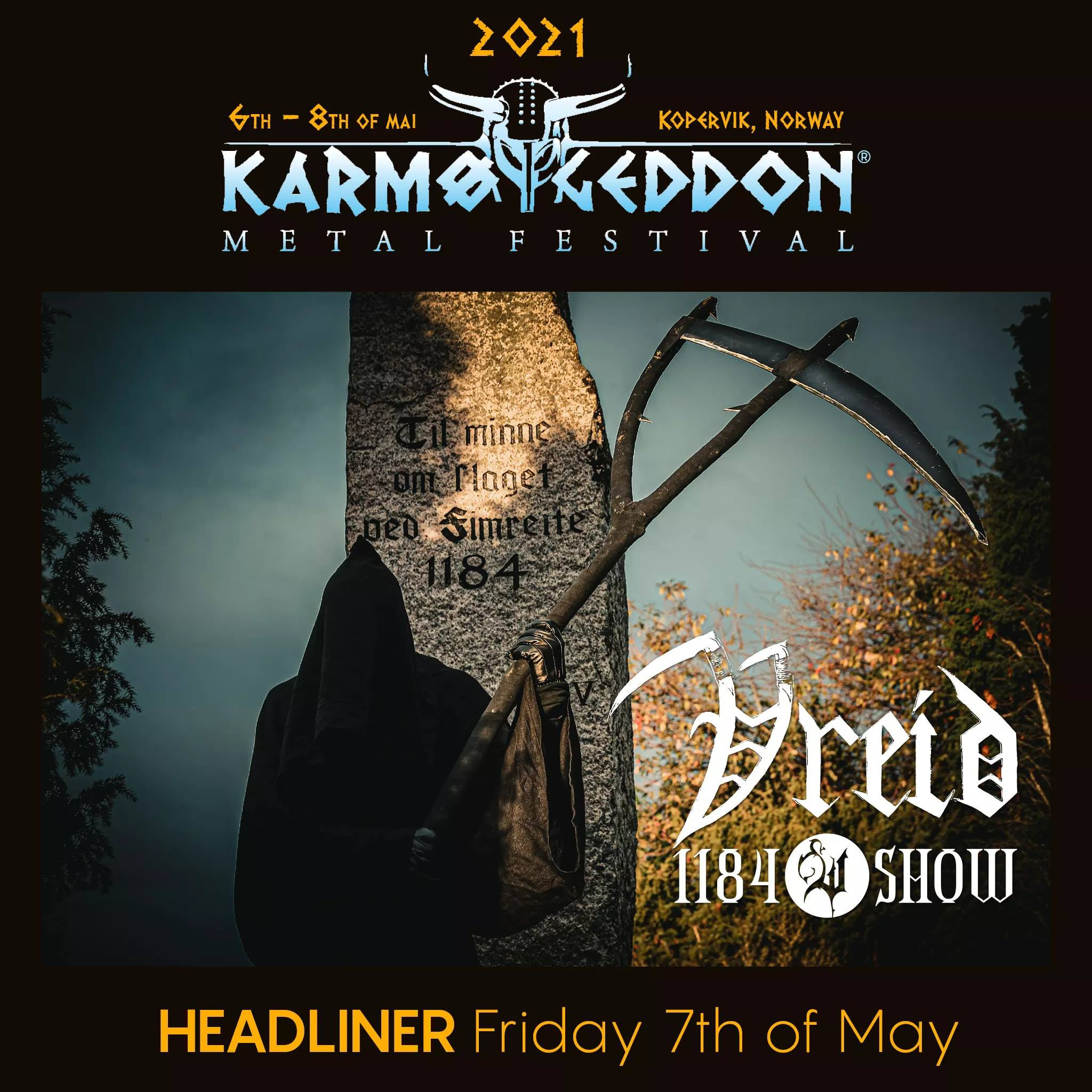 Karmøygeddon will take place on May 6 – 8, 2021, in Kopervik, Norway. Find more information HERE.

Check out the official teaser for the ”The Sognametal Legacy” 2021, here: