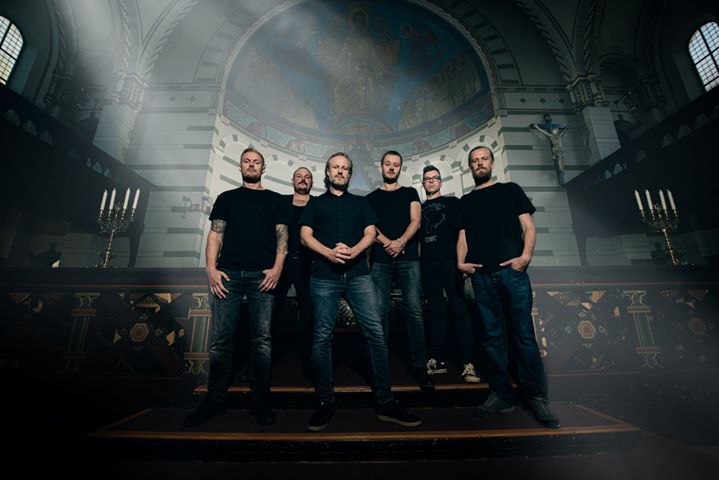 Danish Melodic death metal crushers Withering Surface premieres the music video for the “Leaves In The Stream”, after a decade of abstinence, the song is taken from their upcoming new release, which will be released in June, via Mighty Music Records.

After a long period of time, the band has come back with some crushing melodic song and what a comeback it is. The song starts with some melodic fast/furious thrash metal riffs, raw vocals that goes along with the song and there is amazing landscape in the video that made the whole experience for the song even more better – the listeners will enjoy every second of the song and it’s majestic melodic sounds. Drum set is fast –  perfectly balanced with the whole melodic structure of the song, which made the song into something divine. With the combination of thrash metal and melodic death metal, the song is a crusher that will make the listeners head-bang until they past out – with the help of the great raw vocalist that added that tensity into this song, creating this outstanding crushing atmosphere.

Through the leaves in the stream, wash away all of your worries in melodic paradise.

Jacob Hansen states this about the bands work:

“Once in a while you’re surprised with how some of the classic bands resurface and set a new standard. Withering Surface is such band!” 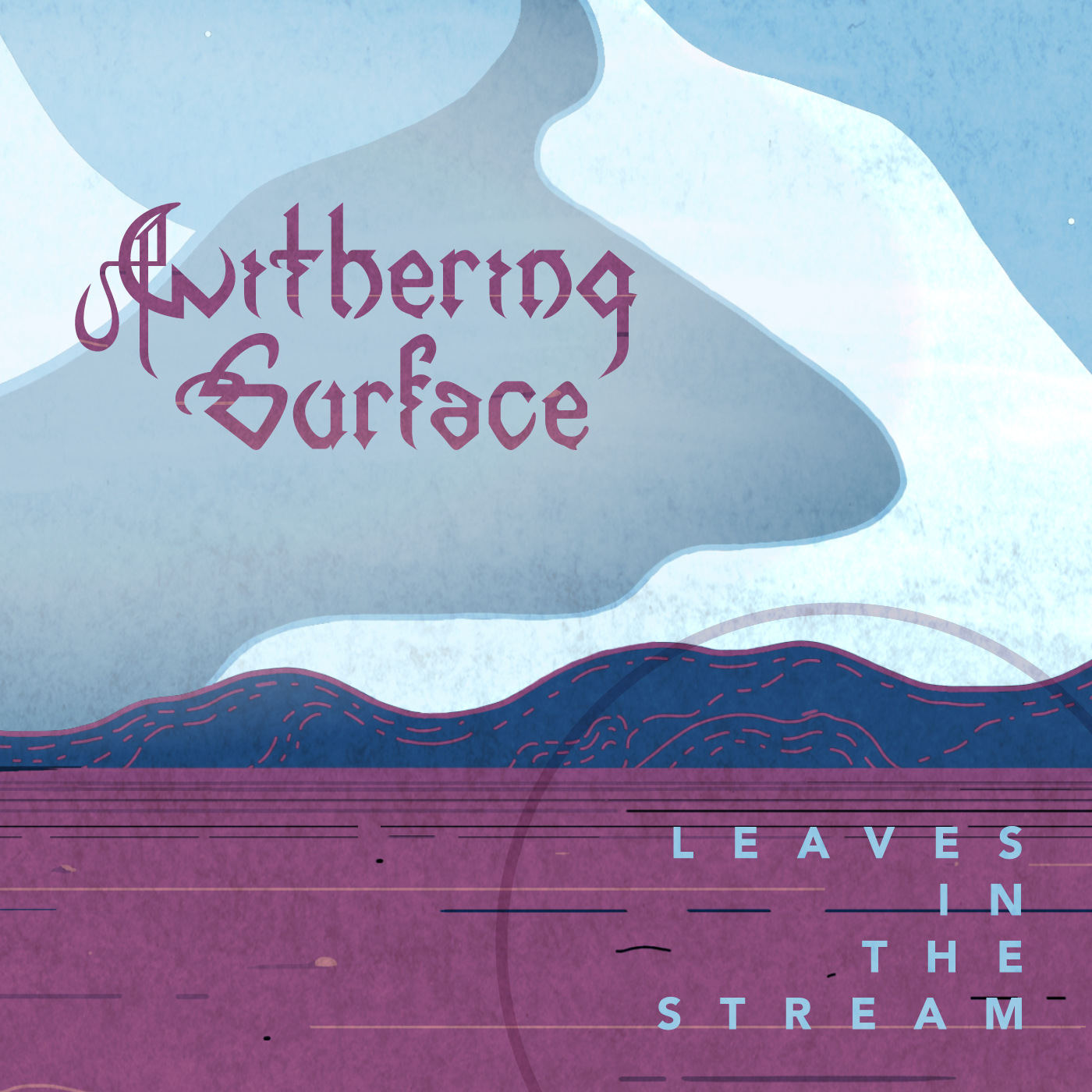 Niklas Sundin states this about their return:

“Withering Surface was one of those bands from the mid-’90’s scene that never got the recognition they deserved”, he says. “Things were very different back then, and there were a lot of excellent artists that remained in relative obscurity due to bad distribution/promotion, lack of tour support or similar reasons causing their music to be unheard by a lot of people that would enjoy it. I therefore got positively surprised when learning that the band was back after a long hiatus and even more excited upon listening to their new material and realizing that they have come with something truly great. The influences from the various sub-styles of what’s broadly called “melodic death metal” are there, but the songs display a strong sense on individuality and great skill both in songwriting and execution. Well done!”.

Check out the premiere of the music video for the “Leaves In The Steam”, here: