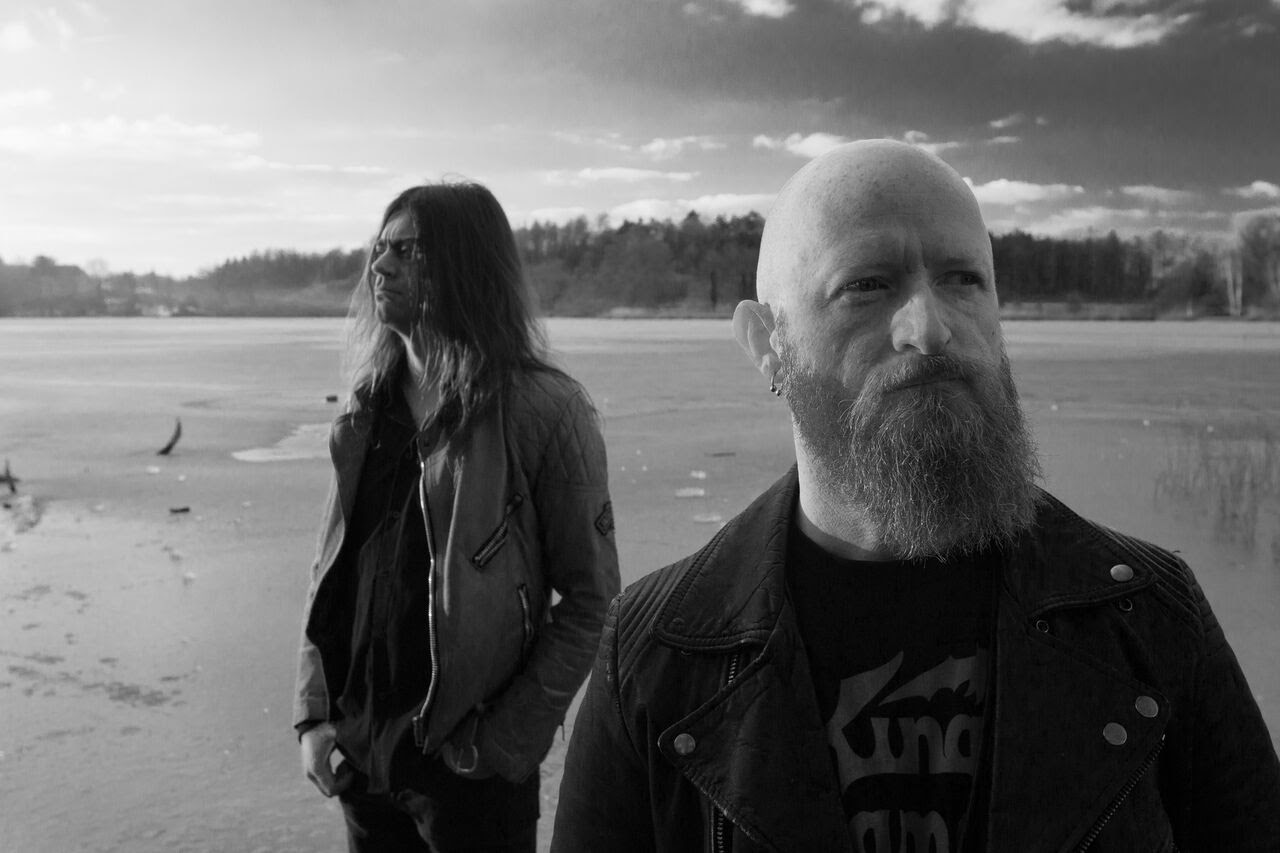 Switzerland’s doom metal veterans WOLF COUNSEL have announced their next shows. Check out the dates below.

The band stated: “We are really looking forward to bring the new songs of our latest critically acclaimed release ‘Ironclad‘ to stages in Europe.”

Furthermore WOLF COUNSEL are currently writing new songs for the next album. More details will be revealed soon.

Originally a brainchild of the 1990s WOLF COUNSEL finally came into existence in 2014 when two veteran musicians merged their enthusiasm for monumental low-tuned music and a great appreciation of heavy riffs into a new band. Primarily rooted in the style of late 70s and 80s prototype DOOM, Sludge and Metal their sound quickly developed a very unique and heavy signature drawing influences from everything that’s HEAVY and SLOW. In January 2015 the debut album “Vol. I – Wolf Counsel” was released digitally, on vinyl LP and CD by Counsel Records and Dead Center Productions. The second album “Ironclad” was written and preproduced throughout 2015 – finally recorded at Hell’s Kitchen- and Little Creek Studio. Produced, mixed and mastered by V.O. Pulver for a worldwide release in September 2016 via Czar Of Crickets Productions/Plastic Head Distribution.