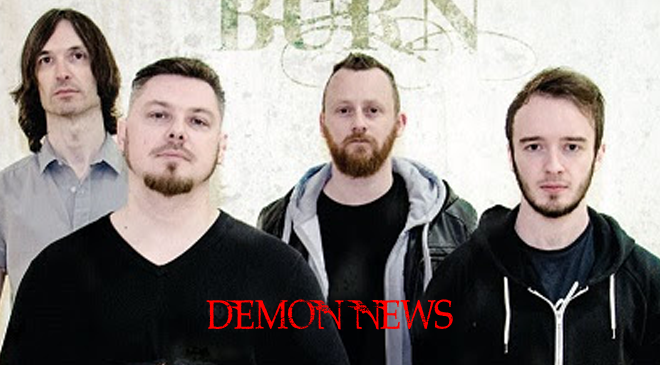 Words That Burn (Melodic Metal from Ireland) are proud to announce the release of the official video for the song “Unalive” taken from their debut album “Regret is for the Dead”. 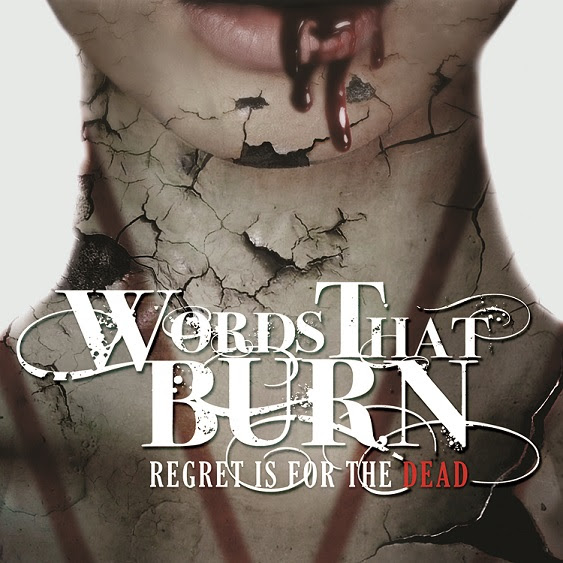 1. Our New Sin
2. Unalive
3. Disappear
4. Chalklines
5. Hush
6. Scars
7. Mirror Perfect Mannequin
8. In This Moment
9. The Phoenix
10. Last Breath
About Words That Burn:
The band was founded in 2010 in the town of Dundalk in the northeast of Ireland. Words That Burn is Roni Macruairi (vocals & guitar), Ger Murphy (bass & vocals), Shane Martin (guitar) and Jason Christy (drums). The band gelled quickly through their mutual desire to create something different to the scene bands that flood the genre – heavy, melodic, crushing, beautiful music.
Words That Burn’s first studio release, the EP ‘Praey’ (June 2013), introduced them as one of Ireland’s most intense alt–metal bands. Renowned for their searing live shows Words That Burn consider each of the songs to be a sonically visual montage of hopes, fears, pain and redemption. ‘Praey’ was followed up in June 2014 by the very well received single ‘Before the Fall’ with accompanying video.
In 2015 WTB signed an international record, distribution and publishing deal with WormholeDeath Records, Aural Music and Warner Chappell Music Holland BV. Work then started in the rehearal rooms in January 2015 to develop their sound further and take it to the next level. In July 2015, they flew to the beautiful Tuscan countryside in Italy where they spent a month recording their first full length album.
Taking musical & sonic influence from bands such as Deftones, Bring Me The Horizon, Slipknot, Faith No More, Northlane, Killswitch Engage and The Defiled, WTB have compiled an album of hook-laden tracks waiting to be unleashed to the masses.