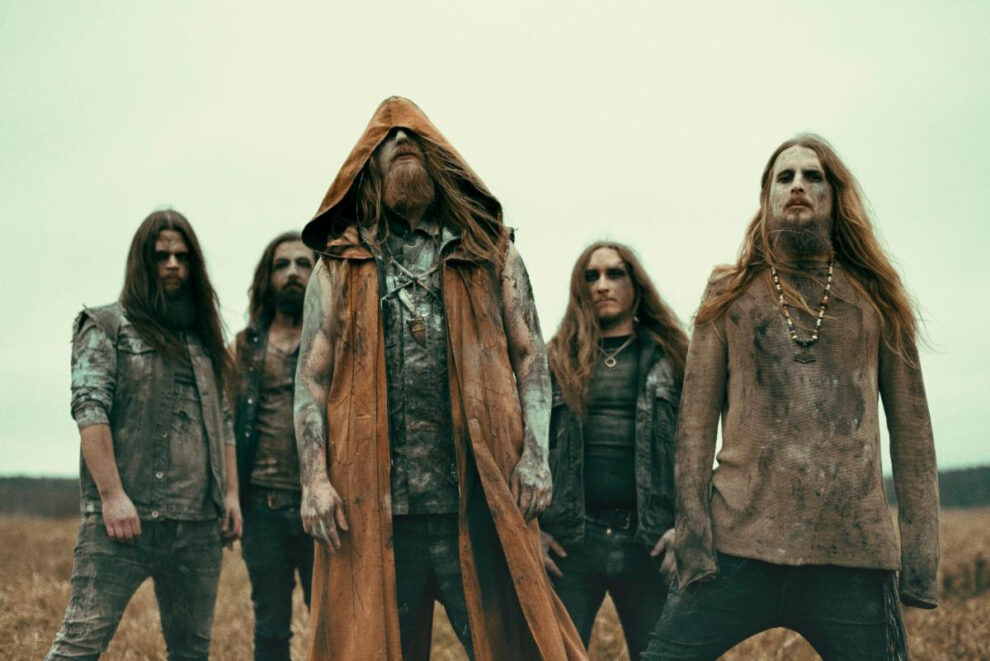 Swedish black metal band Wormwood is forced to change the name of their upcoming album to “Arkivet” after a letter of demand from Fonus. The funeral home threatens with financial measures if this is not changed as they have rights to the name and claim that there may be confusion and infringe on their service. Wormwood themselves knew about the service, but they weren’t aware that they were not allowed to use the term.

The band states this about this unusual/strange topic:

” They claimed that it would create confusion and infringe on their service. After legal correspondence between both parties, we decided simply to avoid problems and change the name of the album to “Arkivet”. As a band, of course we think this is incredibly ridiculous, but what can we do? We are an underground band and cannot afford to quarrel with lawyers for days on end.” 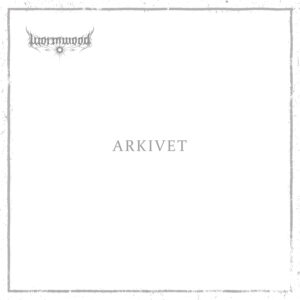 1.The Archive
2. Overgrowth
3. End of Message
4. My Northern Heart
5. Ensamheten
6. The Slow Drown
7. The Gentle Touch of Humanity