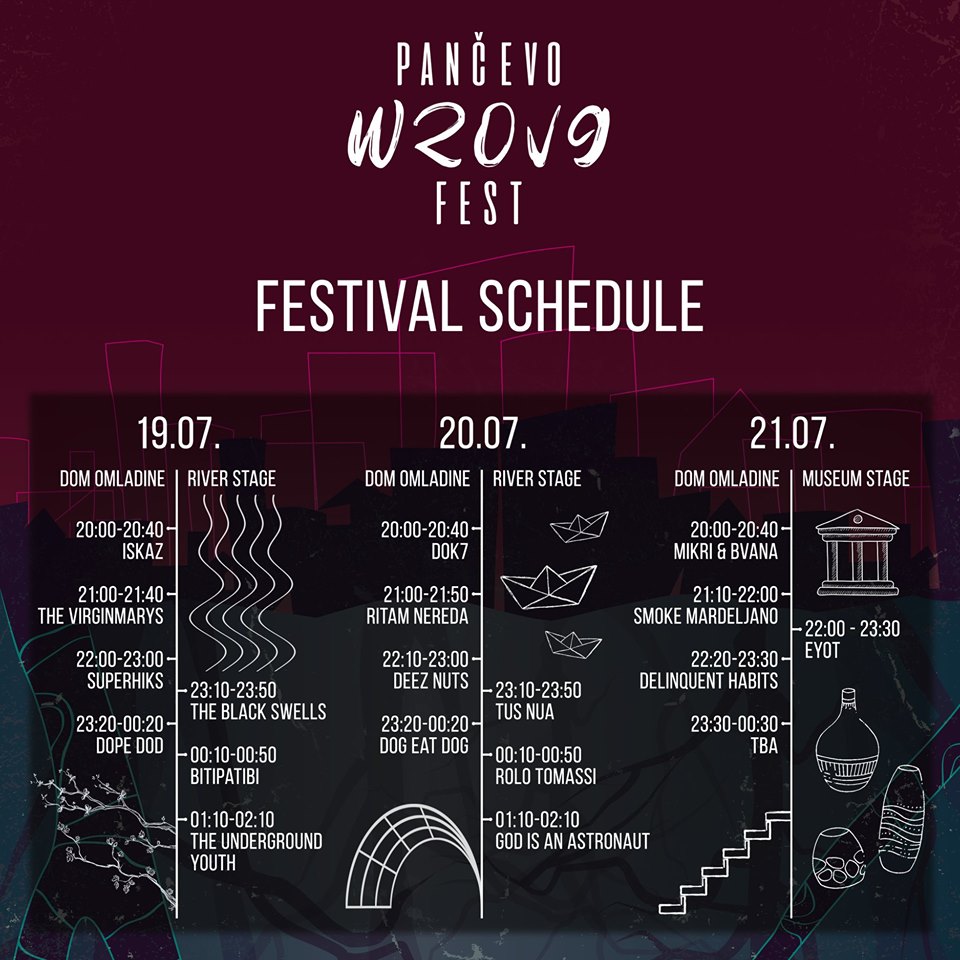 The organizers of the festival added a special guest  a hip-hop band Onyx on the third day of festival. This means this line-up is the most important that day for the festival! Have the opportunity to hear Delinquent Habits will also perform on the festival, the same day as the Onyx, and this is a dream come true for the most of hip hop fans. 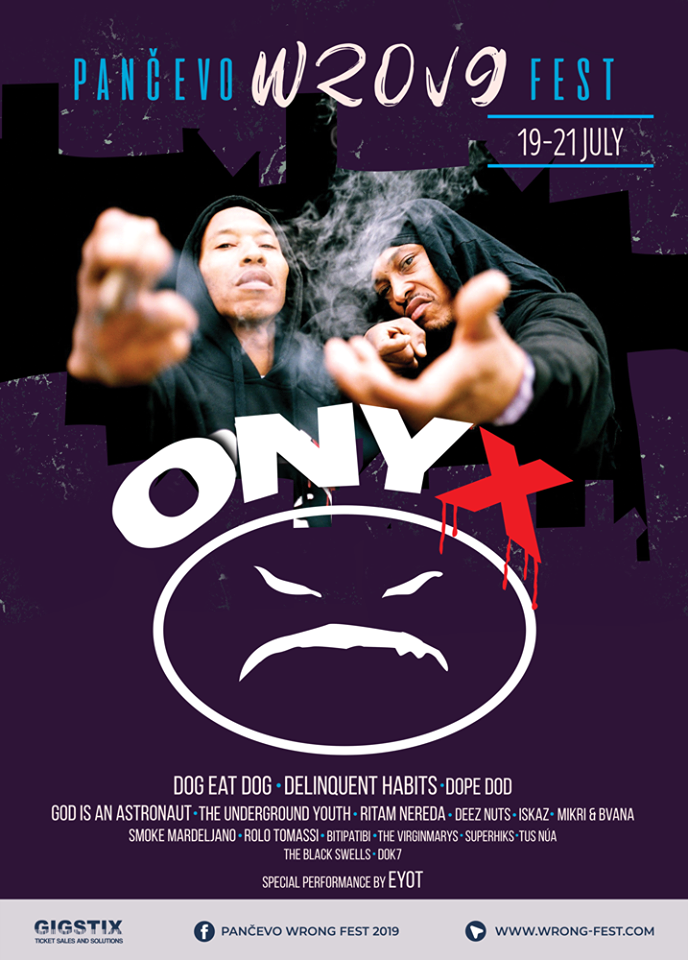 20 years of Hardcore Hip Hop, formed in 1993, years before anyone told you to “get up off them goddamn diamonds!” Queens’s wretched sons, Onyx, were already caught up in the plundering of the Golden Era plunder and with they climbed up to the top, linking the term “hardcore” in its darkest form with hip hop on their influential, and platinum debut album “Bacdafucup”. By the powerful “delivery” of Onyx, the boom bap introduced a gangsta, gave the metal  that street cred influence, and fused hip hop music with rock exposing it to wider/global audience, with the help mentor and producer  Jam Master Jay.

On other days of the festival, the times remain  the same, as the festival door opens at the same time, and the bands will follow a similar schedule. On the second and third day you can listen to bands Dog Eat Dog, Deez Nuts, Rhythm of the Rage, God Is An Astronaut, Rolo Tomasi, Delinquent and several other bands.

On the Museum stage the performances will start at 22pm, and the stage which is located in the courtyard of the National Museum of Pancevo, and the band that will perform in that time will be Serbian jazz band  Eyot.

Near the river Tamis there will be a  free camp spaces and 300 tents, available as well. This will make enough place for the visitors and also access to the stages within the 5 minutes of walking.

The Municipality of Pančevo and Wrong Fest organized a free parking spaces during the festival, on Friday from 17pm to Monday at 8am parking zones will be free of charge in yellow and green zone in Pančevo.