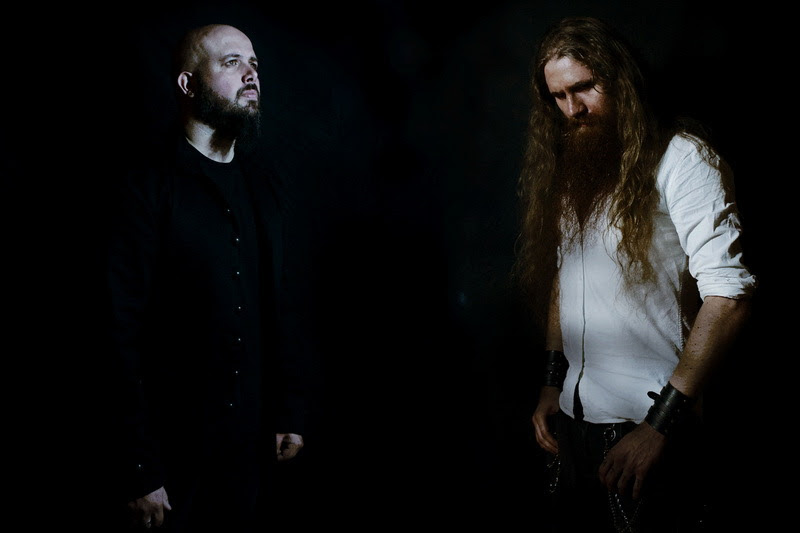 Xaon premieres the music video for the song “Solipsis”, taken from the upcoming new release “Solipsis” on April 12th via Mighty Music Records.

This music video and the song are crushing force of destruction ready to dominated the mind of the listener in a full power. Music video is very well produced, the thematic of the video is in forest and the lake, the band surely gave the effort to make a great video, and it’s for sure a great one. Song itself is very melodic, with some crushing slam riffs, dynamic growl’s and clean vocals, which in some parts of the song, they melt very good with each other. Melodic parts are unique, and they are combined in such perfect technical manner, every tone and sound are combined, and produced to be precise and fast, and to make a song whole in every aspect of it.

Melodic, dynamic, fast, modern and perfect as this song is, shows that the upcoming release will be full of surprise’s and awesome extreme kick-ass music. Song of magical melodies, that has a touch of brutality in it, and it is like a painting, it will never be a cliche.

An elusive name born amidst Switzerland’s highest mountains, Xaon Never quite fitted in any of the numerous galleries metal has to offer, drifting through the extremes whilst juxtaposing finesse and vehemence from an unworldly orchestra, endlessly exploring the vast echoic gloominess of the human mind.


Rob Carson states this about the music video and the song:

“Solipsism is the view or theory that the self is all that can be known to exist. How do you react when confronted with absolute solitude? What happens in your mind when you are really all alone? What does it mean to be alone? This hypothesis is the leitmotiv addressed throughout the album, an apocalyptic thought slowly delving towards serenity, towards catharsis. Directed one again by Brice Hincker from CHS Prod and starring Mickael Dervey from Kha Designs.”

In only a few short years, the combo led by Vincent Zermatten (guitars) and Rob Carson (vocals/orchestrations) has managed to tour the world through the release of their critically acclaimed debut album “The Drift”, notably across Europe with gothic metal monsters Sirenia and folk metal legends Tyr, in Japan with Obscura and Archspire, in the US with The Veer Union, and sharing the stage in festivals across Europe with bands such as Megadeth, Testament, Exodus, Gojira, Paradise Lost, Eluveitie and many more.

In 2019, Xaon is back with their 2nd album somberly called “Solipsis” available through Mighty Music Records, bringing the band’s grandiose aggressiveness to a whole new level, pummeling their way through a cataclysmic atmosphere while reaching a new majestic apotheosis. This album is set to debut in the spring, which will see the band performing across Europe with Septicflesh and Krisiun while continuing to prove themselves as an upcoming force around the Metal world.

Check out the premiere and the stream of the music video called “Solipsis” here, enjoy it:

Dominanz premieres the music video for the song “Ruins of Destruction”, black metal destruction, coming from the pits of hell!
Rotting Christ premieres through a live stream which will be available at 16:00 CET, the forthcoming album ”The Heretics” today!