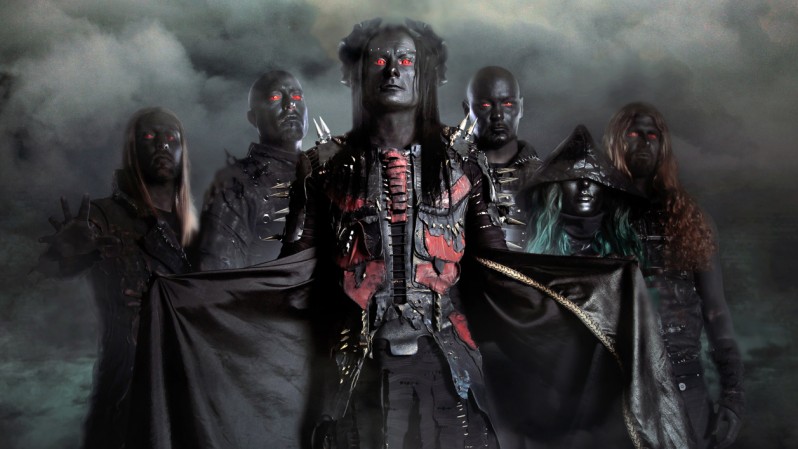 British metal gods Cradle Of Filth announced the release of  their 12th studio album, which will be entitled ”Cryptoriana The Seductiveness Of Decay”.

Frontman Dani Filth stated this about the new upcoming album :

”The album is deeply infused with Victorian gothic horror and thus the title is a reflection of that.

“Cryptoriana’ implies the Victorian’s infatuation with the supernatural, the grave and the ghoulish. And the subtitle ‘The Seductiveness Of Decay’ further cements this attraction to death and the glittering lengthy process of self-annihilation.

In addition, Cradle Of Filth have announced a UK and Ireland tour which will get under way at Belfast’s Limelight on October 30 and wrap up with a set at Bristol’s Bierkeller on November 11. 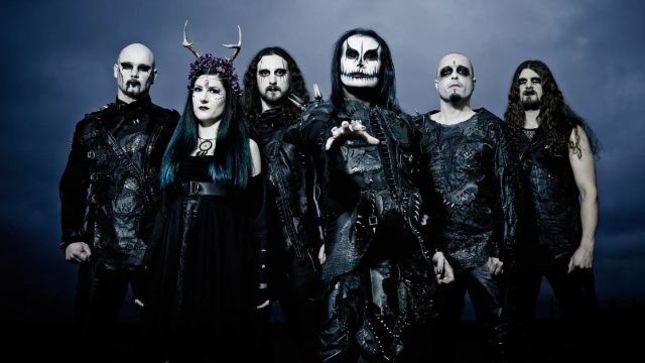 “We, as a band, are incredibly excited about hitting the UK and Ireland for a full run of dates around All Hallows Eve , as playing the band’s home country is always great fun and the audiences here are very receptive. And nuts.

“The dates will be the first in a long line of shows that will extend throughout the rest of the world throughout 2018.

“We aim to be very prolific on the live front, delivering a show worthy of our fan’s exalted expectations and more.”

Tickets will go on sale on Monday, June 19 via TicketMaster.

The album details will be revealed soon, and the first track from the record will be released on July 5th.

Tickets will go on sale on Monday, June 19th at www.ticketmaster.co.uk!