Opera core metallers Elegy Of Madness are proud to announce that their video for the song”Apokalypsis” is out today via VEVO. The video, directed by Cesare Bignotti (EVES Vision) for Opera Core / Wormholedeath, will launch the band’s third album “NEW ERA” with the following release dates: 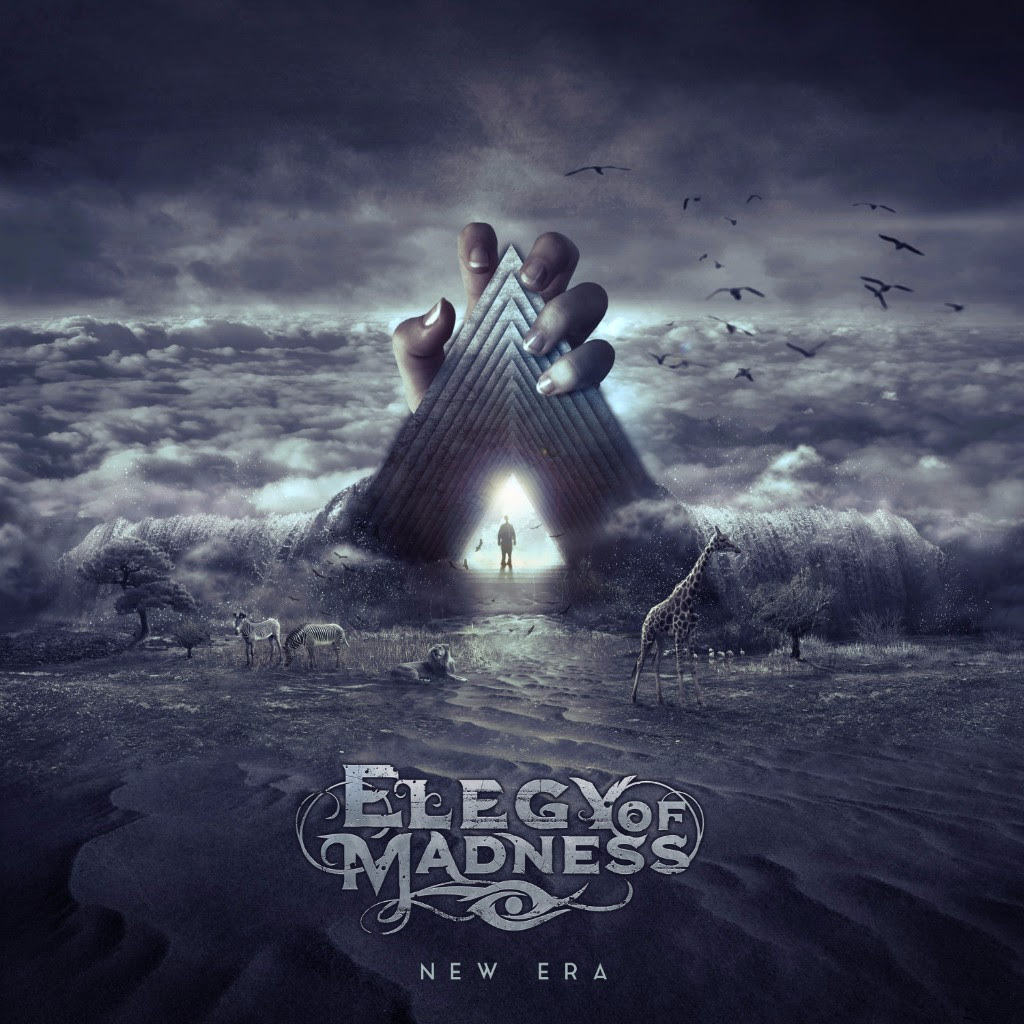 About Elegy of Madness:

The Elegy Of Madness is an Italian Shymphonic Metal band founded in 2006. In the same year it was released the first Promo “Another Path” that mixed together gothic and progressive sound, arousing a great interest as many reviews can show.

After many gigs, the band signed the first contract with ”Sweet Poison Records”in 2009 and recorded the first Full Lenght ”The Bridge of Sighs”promoted through media all over the world, live performances, radio and television broadcasting, confirming their symphonic metal vocation.

In 2013 the Elegy Of Madness signed with WormHoleDeath /Aural Music / Dreamcell 11/ Warner Chappell. In May 2013 the band recorded their second Full Length ”Brave Dreams” in the Real Sound Studio (Parma –Italy) mastered by Mike Jussila (FinnvoxStudio-Finland), broadcasted also in a Japanese limited edition.

In July 2014 they performed at Exit Festival (Novi Sad-Serbia) with Arkona, Sabaton, Skrillex and many other great artists. Actually the EoM are working on a new album called “New Era” that will be released at the beginning of 2017.
Here is the link to the video: https://www.youtube.com/watch?v=lJUlS3z82Sg
Tagselegy of madness gothic metal italian metal band symphonic metal

Cradle Of Filth revealed the details about the new upcoming album ”Cryptoriana-The Seductiveness Of Decay”, and the dates for the ”Cryptoriana World Tour”!
NERVOCHAOS Release Two 360° Live Studio Videos