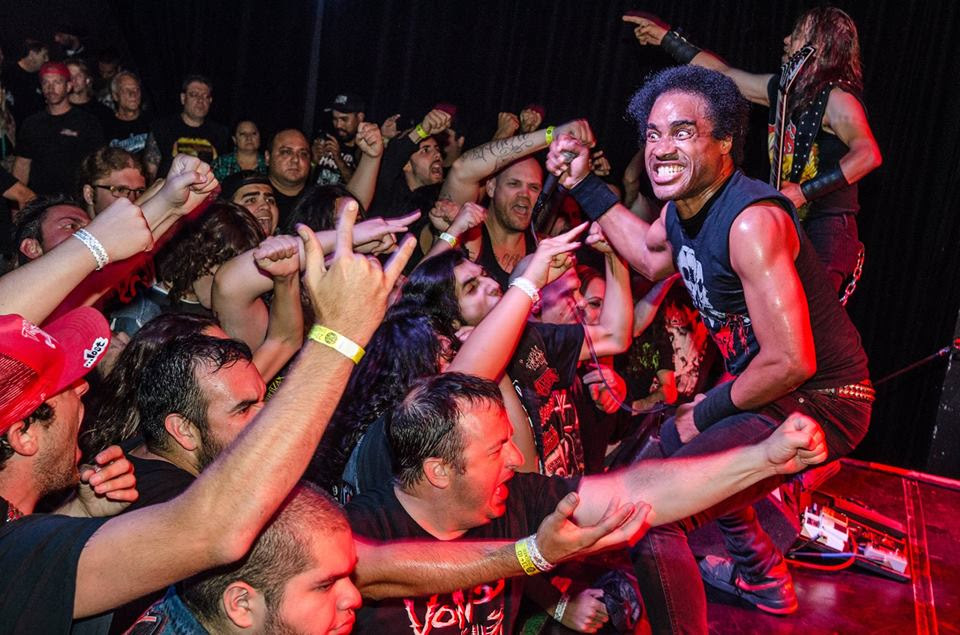 Statement of the band about the show:

“Hirax Live YouTube concert footage at The Roxy Theatre Hollywood. This is the shortest set we have played since 1985 when we were ejected from The Country Club Reseda because there were too many kids stage diving????”

(The photos are from the show of September 14th at The Observatory Orange County, taken by Albert Licano) 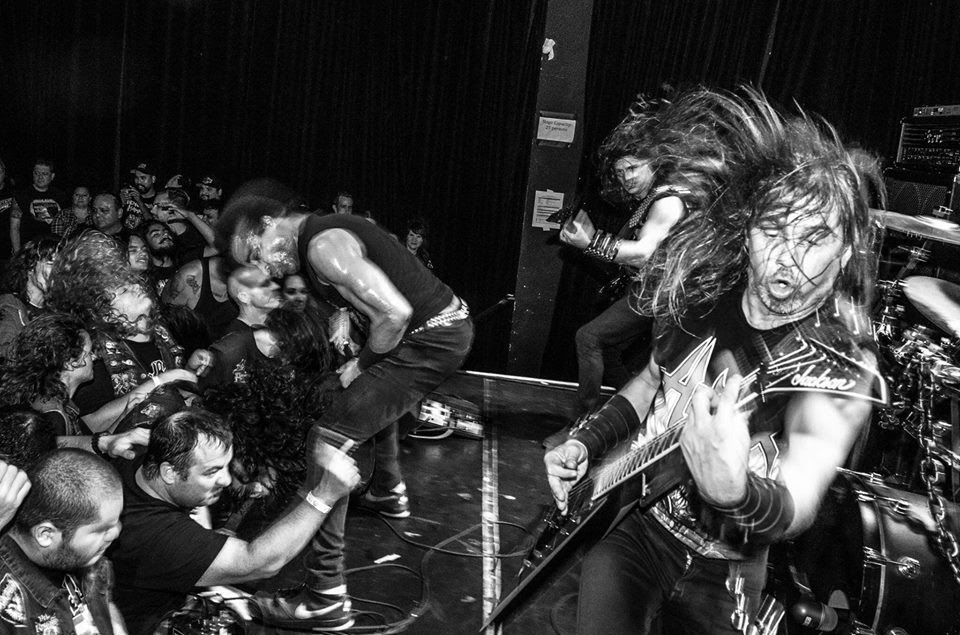 Hirax is an American thrash metal band beginning in 1984 under the leadership of vocalist Katon W. De Pena (founding member). The band was an early example of the thrash metal, speed metal and crossover. Hirax is based in Los Angeles but, at that time, because of the weak metal scene in their area, they spent most of their time playing in San Francisco along with Slayer, Metallica, and Exodus, who were all part of the exciting new metal emerging from the Bay area. They released a four-song demo in 1984. This demo was widely circulated and the band became known and respected worldwide through the metal tape trading underground. Since then Hirax has released 5 full length studio albums and multiple EPs and has toured the world including many festivals in South America, Europe, Japan, Scandinavia, and the U.S.A.

Check out the full video footage from the show here, enjoy it:

Cradle Of Filth revealed the details about the new upcoming album ”Cryptoriana-The Seductiveness Of Decay”, and the dates for the ”Cryptoriana World Tour”!