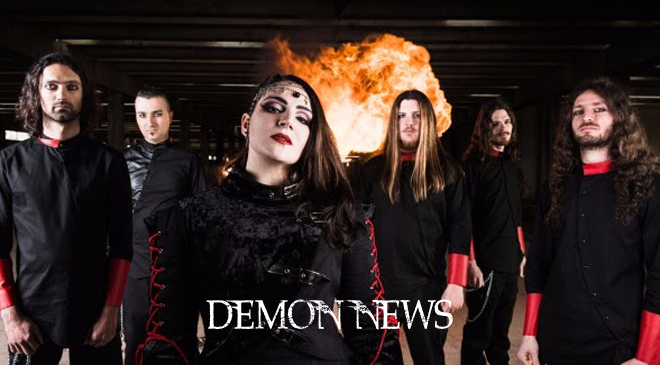 Lightless Moor “Hymn for the Fallen” out now and new lyric video! 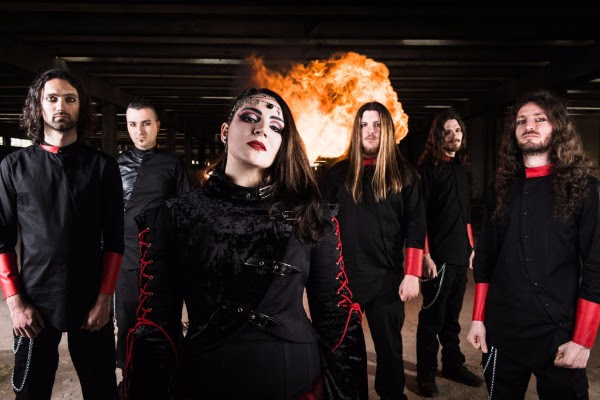 Lightless Moor’s “Hymn for the Fallen” is finally out via Wormholedeath / Aural Music Group through worldwide digital market and CD.
To celebrate this event , the band has released a lyric video for the song “Qualcosa Vive Attraverso”. 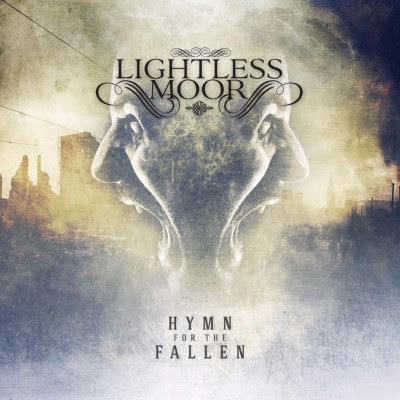 LIGHTLESS MOOR’s “Hymn For The Fallen”

1. Fairytales of Lies
2. Deadly Sin
3. The Unlocked Door to the Other World
4. The Rain that Clears My Sins Away
5. Qualcosa Vive Attraverso
6. The Greatest Lie
7. When My Mind Sleeps
8. King with the Sulphur Crown
9. In Death She Comes
10. A Dream Written in the Sand
11. The Cascade and the Shadow
12. Deviances

About Lightless Moor:
“Lightless Moor project born in 2005 when Ilaria Falchi wanted to create a gothic metal band following old productions of bands of that background, but with a personal and more complex reinterpretation on the melodies and riffs. Her idea was to mix several influences, new sounds, sweet and romantic melodies and rough and extreme riffs. So music and lyrics play a dance of opposites, in which death and life, love and hate, madness and sadness are strictly embraced. So it’s highlighted by the dialogue of the two voices, Ilaria’s sensual vocalisms and Federico’s deep and aggressive growl, accompanied by an atmospheric and powerful music. Early years are characterized by an intense live activity followed by a large number of line-up changes. 2006 gives birth to the first self-produced demo, entitled “Renewal”. The first band’s issue is welcomed by very positive and encouraging reviews from both specialists and webziners of the underground circles. In 2007 the band wins the online Metal Maniac contest and gained access to the Global Battle for Bands competition in Rome. The great amount of success received leads the band to channel all the efforts to the realization of the first full length, “Crying My Grief to a Feeble Dawn-The Poem”. This concept album tells the story of a poetess and her poem on a count’s curse. Art, fear, love, madness, sacrifice and death are the screenplay of the Poem. In 2011 the band sign with the Italian label Wormholedeath Records and start recording at RealSound Studios (Parma). The album is mastered at the Finnvox Studios (Finland) by Mika Jussila. The Poem was released only in July 2013 in Japan and in September 2013 worldwide. In 2015 the band resigned with the Wormholedeath Records for the second full-lenght called “Hymn for the Fallen”, recorded, mixed and produced by Carlo Bellotti and Wahoomi Corvi at RealSound Studios (Parma) and mastered by Tony Lindgren at Fascination Street Studios (Sweden). The full album will be released in 2016. On November 2015 the band signed with Alpha Omega management.

Masquera di Ferro (Greece) Sign With Wormholedeath!
ASKE: “If we do cause some discomfort, then we can touch the wound”