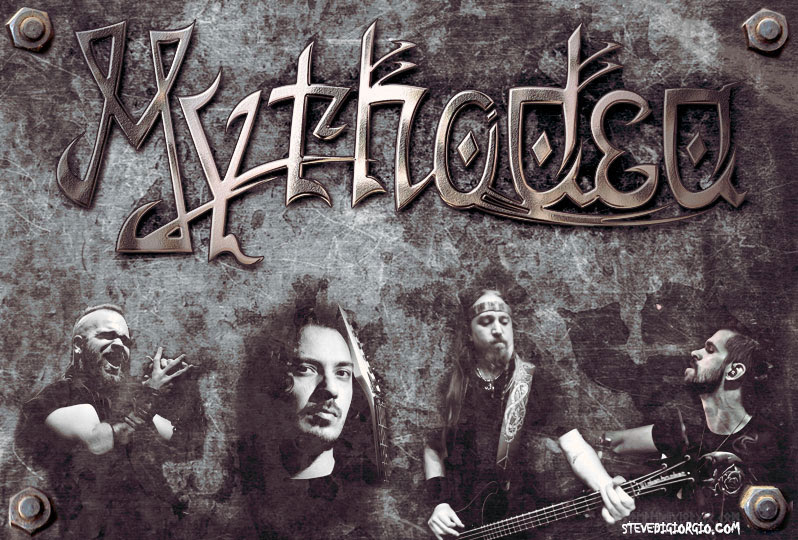 The new song ”Disconnected” is being recorded and will be released later this year. 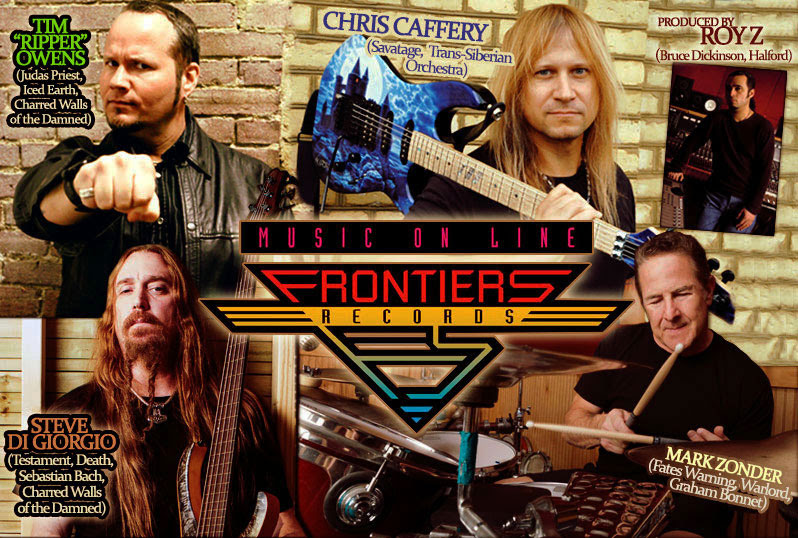 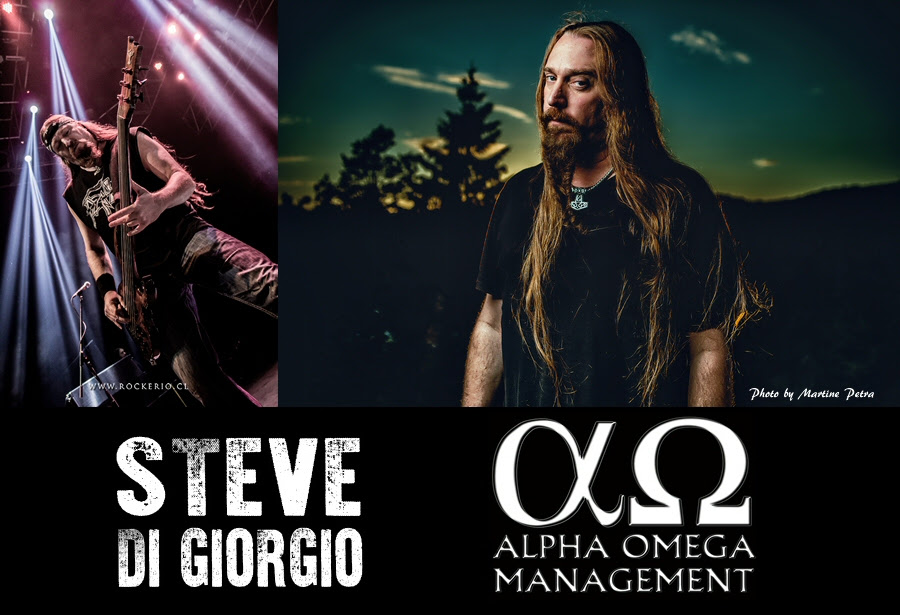 Steve Di Giorgio doesn’t need any longer introductions, as he is widely renowned as a pioneer on the fretless bass in heavy metal music, being the bassist of Testament, Death and Sadus, among others. Within his genre, Steve Di  Giorgio is respected for his playing skills, versatility and incredible technique. He has more than 40 studio album recordings and over 20 years of touring the world.

Here are some teasers of the recording sessions:

Here are some teasers of the recording sessions: