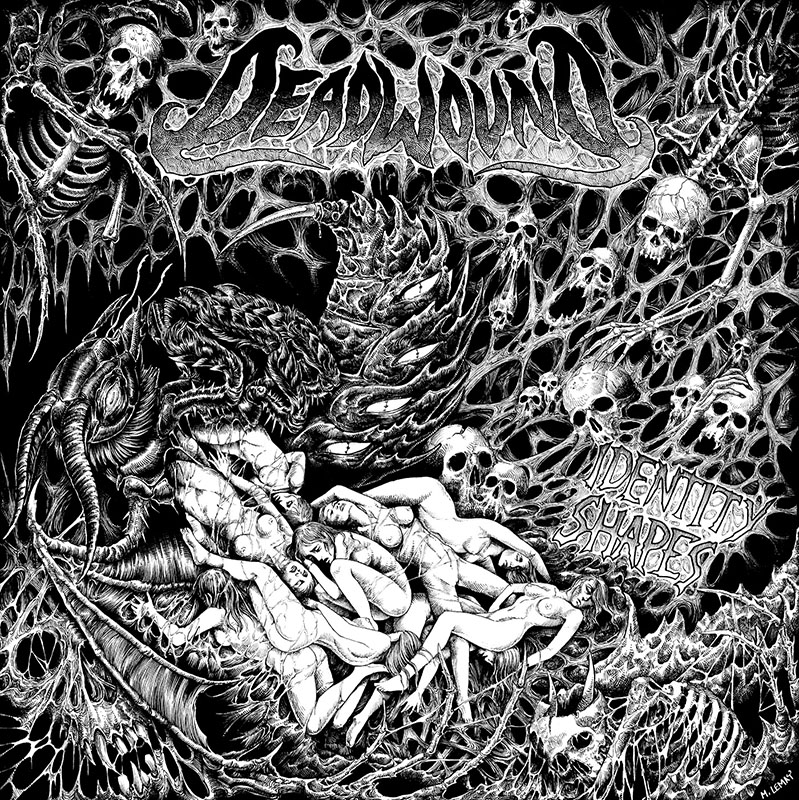 British blackened hardcore sludge metal band Deadwound has recorded some really brutal and evil album. The main thing with this album, is that it has that old school vibe to it, as well the combination of many extreme musical genres, that makes this album very interesting for listening.

Not so good thing about it, is that the every song is almost the same. Good thing is that this record has  that raw old school sound to it and with some good lyrics, it has that insane wicked spirit to it.

Technical part is very good, acoustic is to loud, as it should be, but it should be quieter – it would leave  a better impression on the audience, as well that it will present songs in the right way. To be understand and properly heard.

Deadwound is a band that has attitude to their music, also the music itself is quite unusual with the combination of all the genres, so with that, this album has it’s own charm. Sinister music with some occult lyrics, that will show every listener that will listen to this record a true meaning of destruction and power.