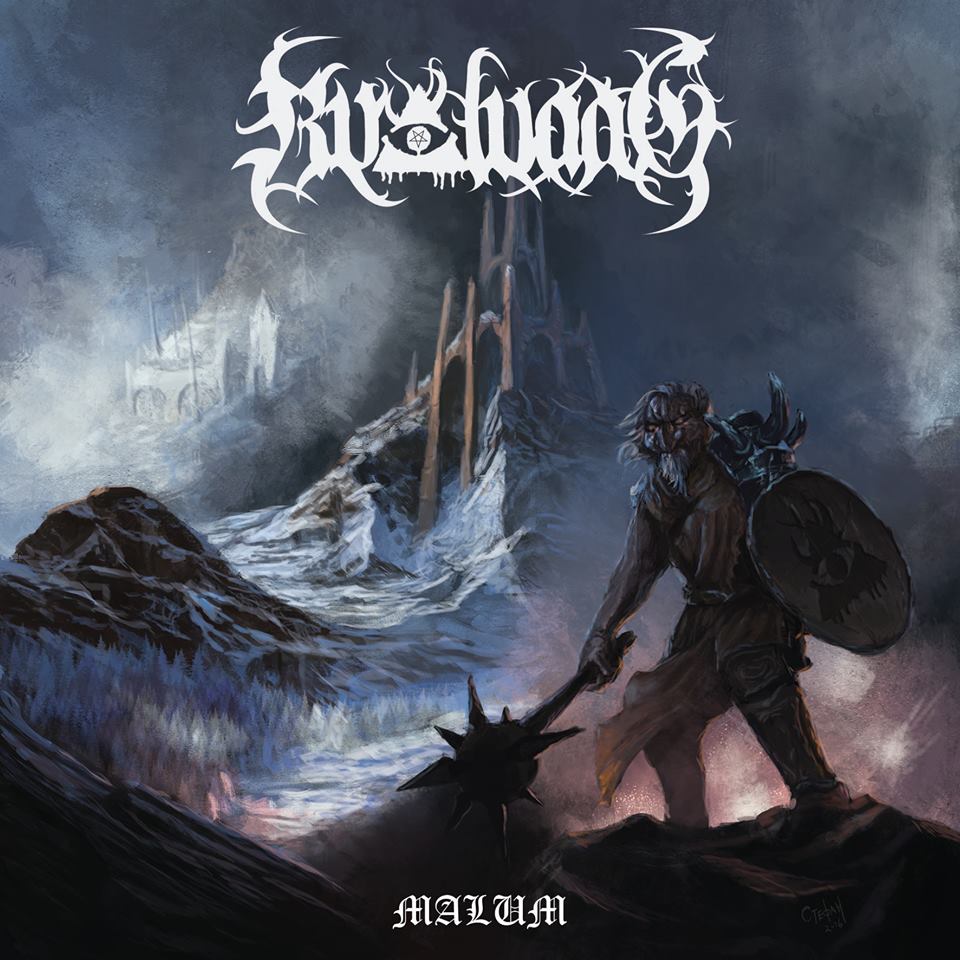 Norwegian symphonic black metal band realeased the album. This album is a black metal armaggedon, with very cool raw black metal sound, very well combinated with symphonic music.On the album it can be also heard a influence of atmospheric music too, that is integrated also very well with the hole album, creating this special dark melodic atmosphere.

The tempo on the album is very fast, like it should be, in black metal genre, this album has a taste of black death itself’s all over it, it has all the blackness and darkness, that one great black metal album should have.

Tehnical compliance is brought to ideal, acoustic is solid, production is good. There is also a cover of the very famous Norwegian black metal band Troll, the song is called “Naar Solen Blekner Bort“, the original song is the old one, so the cover has that clearer sound, and better production, but the original song and the cover are almost the same, ever vocals, this cover is amazing cover, and there is no differences between them.

This album will hypnotized you with some cool norwegian black metal, and it will take you to a place of darkness, devour you with chaos, and it will destroy you in apocalyptic way.

Kvalvaag is a band that has this clean raw old school sound to it. Great black metal album with some crushing True Norwegian black metal music.

Wizards of Gore- Tales of PartyPornoGoreGrind
WarFist-Metal to the Bone