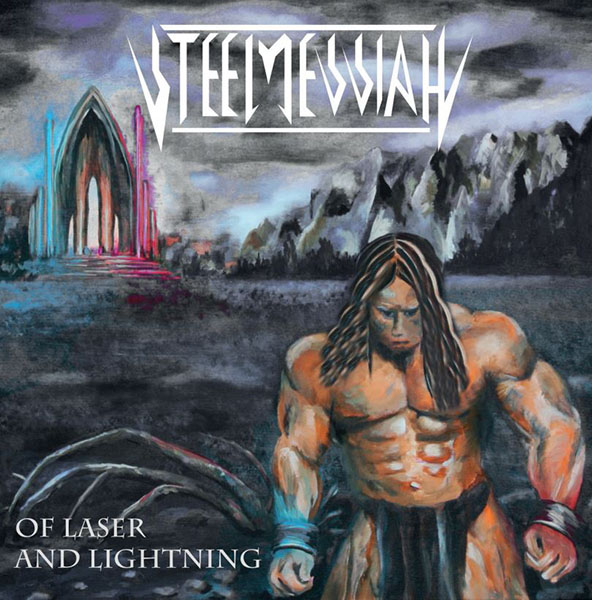 German Heavy metal masters Steel Messiah released some powerful heavy metal album. I can say about this album that the ideas for the music and lyrics are amazing, but it has some bad sides also, still it has a true spirit of 80’s heavy metal music.

Melodies and riffs are good, but I can add that it could have been better combined with each other. Technical compliance is great, acoustic is good, not to loud. Production is not good, and all of the songs could have sounded better, if the production was better.

Vocals are not from this world, it has that magical power to it, that will immediately hypnotized the listener. The high tones are beyond amazing. I would say that the singer of this band has the better vocal than some of the most famous metal vocalists out there of this genre.

Melodic riffs, powerful solos, great lyrics with the touch of the 80’s atmosphere. All of this made this album so fresh, and awesome.

Steel Messiah is the band that has a lot of potential. They have great sound and technical skills that needs some improvements. With this album fans of heavy metal can taste some real heavy metal, with some badass style to it.