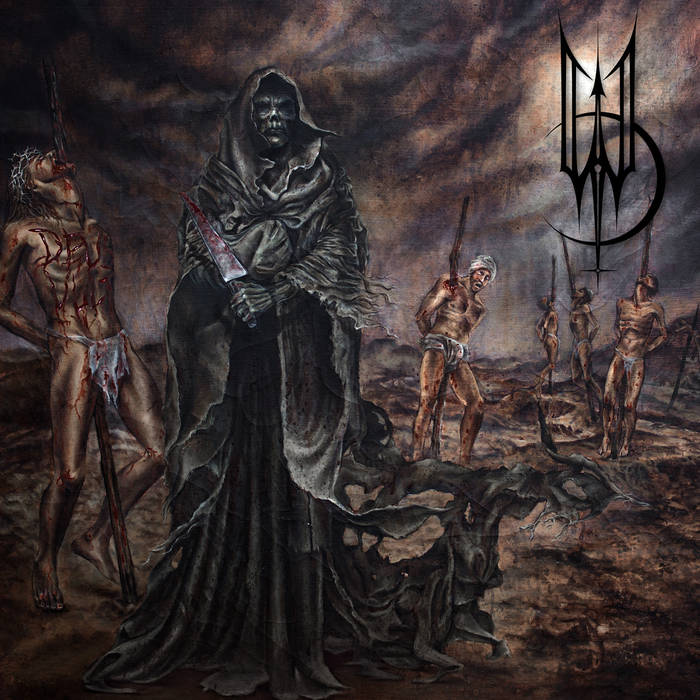 German black death metal band Wolves Den recorded a very complex album, that has some very harmonized sound, that made this album unigue and special. The album itself’s has many influences that made it interesting for listening.

The influence that was the most present on the album is melodic music with a little bit of atmospheric music in it. The melodic part completely presented this release, as something that has a soul to it, it has power. The vocals are awesome, both death and black they are so very well combined with each other. Raw sound on the album is like a dark fairy tail of destruction.

Tehnical compliance is very good, with it the riffs on the album are balanced, and very well combined with the melodies also. Acoustic is great, it not too loud, it clean, because of that the sound has it’s quality. Production could have been better in some songs, but on the rest of the songs it is awesome.

Wolves Den is a band, with quite unigue music, that has a true meta spirit to it. The black metal fans would love this album, because it has that raw sound and crushing riffs. It has the true power and vibe of black metal, that is why it is worthy of listening.